Menthol cigarettes to be banned in Ireland by May 2020

THE SALE of menthol cigarettes in Ireland will be banned by 20th May 2020.

In 2016, all tobacco products with flavours were prohibited. All with the exception of menthols.

However, the ban has now been extended to the minty alternatives.

It comes amid a widespread crackdown on smoking products which appear to be targeted at young people.

Flavoured cigarettes and e-cigarettes have been criticised by many for wrongfully encouraging young people to smoke, and Health Minister Simon Harris has publicly backed the ban.

"Despite significant progress in this area, tobacco remains one of the greatest challenges in the area of public health. I am determined to continue to make the necessary legislative changes to confront this challenge and help reach our goals of being Tobacco Free," he said. 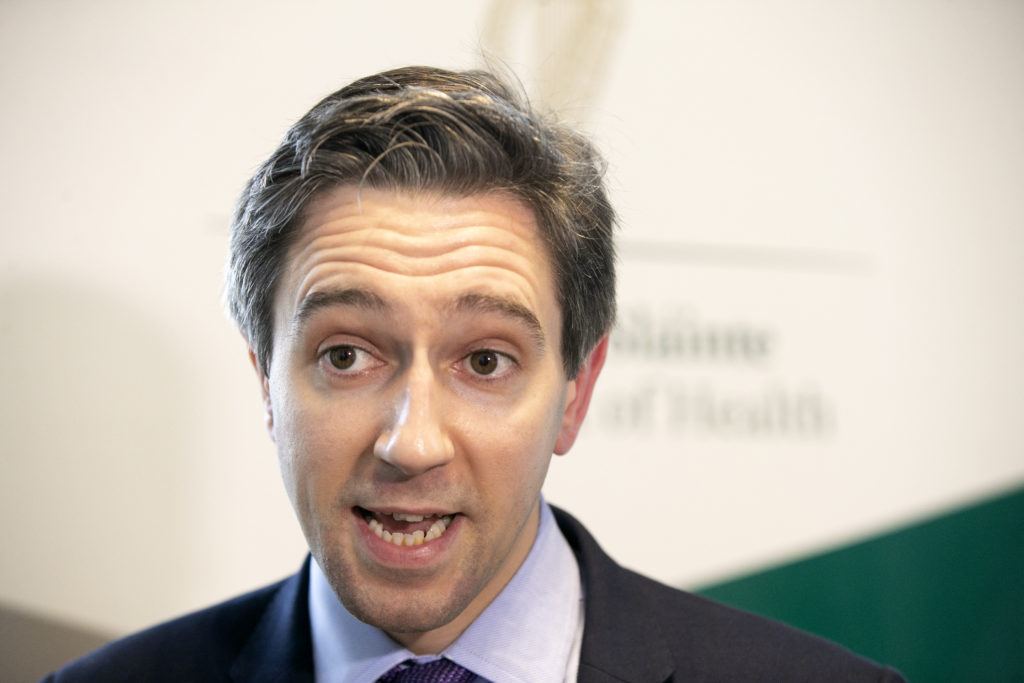 "But it is important European colleagues stand together on this issue. In Ireland, all tobacco products with characterising flavours with the exception of menthol were prohibited with effect from 20th May 2016.

"Menthol will be prohibited with effect from 20th May 2020. This is required by Regulation 8 of the European Union (Manufacture, Presentation and Sale of Tobacco and Related Products) Regulations 2016.

"It is obvious flavoured cigarettes are targeted at young people and are aimed at encouraging a new generation to take up smoking," he added.

"But just because they smell a bit nicer does not mean they are less harmful. They cause many diseases, including cancer and heart disease. Some research shows that menthol cigarettes may be more addictive than non-menthol cigarettes.

"The changes will also mean slim packs and other irregular shaped packs will no longer be allowed. The industry has continued to adapt and lure our children into this deadly addiction and we must continue to act also."

He also pledged to outlaw flavours like bubblegum and candy floss, which are used by popular vaping products.

It comes during the same week the United States announced a ban on certain e-cigarette flavours, including fruit and mint, in a move aimed at tackling the rising teenage use of vaping products.

Harris said in a tweet that he will be carefully considering what the US has done and "how we may be able to learn from it".

Around 6,000 deaths a year are caused by smoking in Ireland.