MET Éireann have updated their current weather warning for all Irish counties, with even more ice and snow on the way than previously expected.

The national forecaster issued a Status Yellow snow-ice warning yesterday as temperatures continue to plunge throughout Ireland this week.

The warning came into place at 6am this morning and will remain valid until 6pm on Saturday.

Weather chiefs updated the alert today as extra information became available, and are due to review their advice again tomorrow morning.

Significant accumulations of hail, sleet and snow will greatly affect the southwest, west and north regions as conditions turn freezing until the weekend, they said. 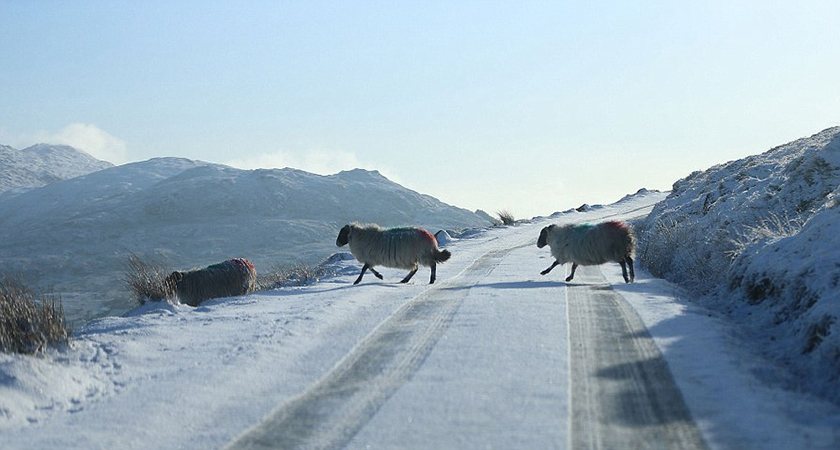 Their update reads: "Very cold this week with showers of hail, sleet and snow, frequent across the southwest, west and north, where some significant accumulations are possible this evening and overnight.

"There will be widespread frost with icy stretches on untreated surfaces."

Yesterday, Met Éireann revealed that night temperatures will plummet to lows of around -5C this week making it the coldest period of this winter so far.

Large parts of the country had already experienced smaller accumulations of snow as of Tuesday morning, particularly in Connaught and the Wicklow Mountains.

Motorists have been urged to avoid the Sally Gap in Co. Wicklow, as the route is "impassable" due to snowfall. 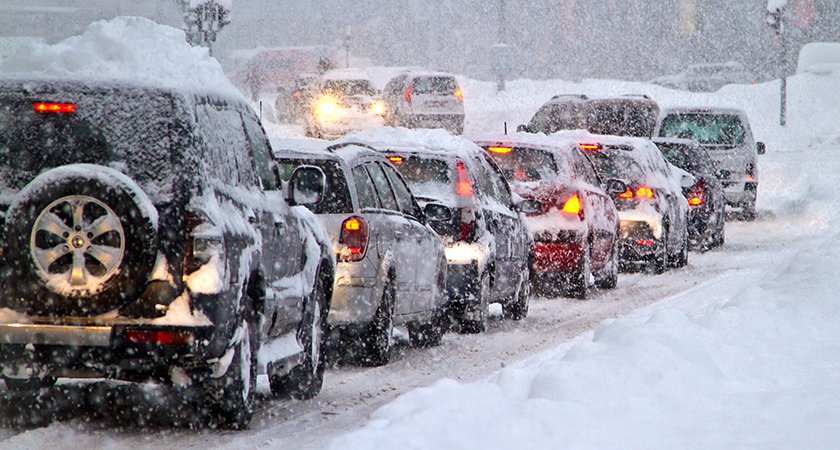 The freezing weather is expected to last until Friday night at the earliest (Picture: iStock)

"It's tonight that the showers will leave falls of of snow, as temperatures drop to below freezing, between 0 and -3C," Met Éireann forecaster John Eagleton told RTÉ.

"The wintry showers tomorrow will become more isolated, and the winds will ease as well.

"The big threat of snow this week is on Wednesday night and during Thursday, as the winds turn easterly in direction and as the pressure to the south of Ireland injects moisture to those easterly winds.

"Once that threat passes, it will remain cold and frosty for Friday and the weekend, and then temperatures will start to creep up again at the start of next week".

He added: "In the meantime, the rest of this week is cold and frosty with a threat of some serious snow later on Wednesday night and Thursday."

Motorists have been warned there will be widespread frosts and icy stretches on untreated roads throughout the week, particularly in rural areas.

AA Roadwatch are urging drivers to keep distance between cars and to use "gentle manoeuvres" to ensure safer driving.