Flatley received the honour for his work on the film Blackbird, which he also wrote, directed and financed.

The film made its debut at the festival earlier this week but has yet to receive an official release date in Ireland or any other country across the world.

A Casablanca-inspired spy thriller, Blackbird centres on Flatley as a retired intelligence operative who finds his quiet life running a hotel in Barbados thrown into chaos when an old friend turns up and draws him back into the world he left behind.

Filmed on location four years ago, Blackbird boasts an impressive cast that includes Irish actor Patrick Bergin (Sleeping With the Enemy) and Eric Roberts (The Expendables).

Flatley told Variety "I am absolutely over the moon with the best actor award. I wanted to make a modern movie reminiscent of old Hollywood. The classics were always entertaining without being excessively violent or complicated."

“We shot the movie in Barbados, Ireland, and London, capturing some of the most cinematically picturesque locations on film, all of which have a special place in my heart," he continued.

Flatley owns property in each of the filming locations.

Monaco Streaming Film Festival founder Tony Davis also spoke to Variety about the honour of being able to screen Blackbird at the festival.

“Michael Flatley’s debut feature film is such a pleasant surprise – he brings his renowned stage presence and energy, which we have all experienced over the past 25 years, to the big screen in a gripping romantic thriller,” he said.

Despite being an online-based festival anyone could attend, the Monaco Streaming Film Festival was beset by technical issues, one of which meant attendees were actually unable to watch Blackbird, unless you attended an in-person screening at the Grimaldi Forum located in the Principality. 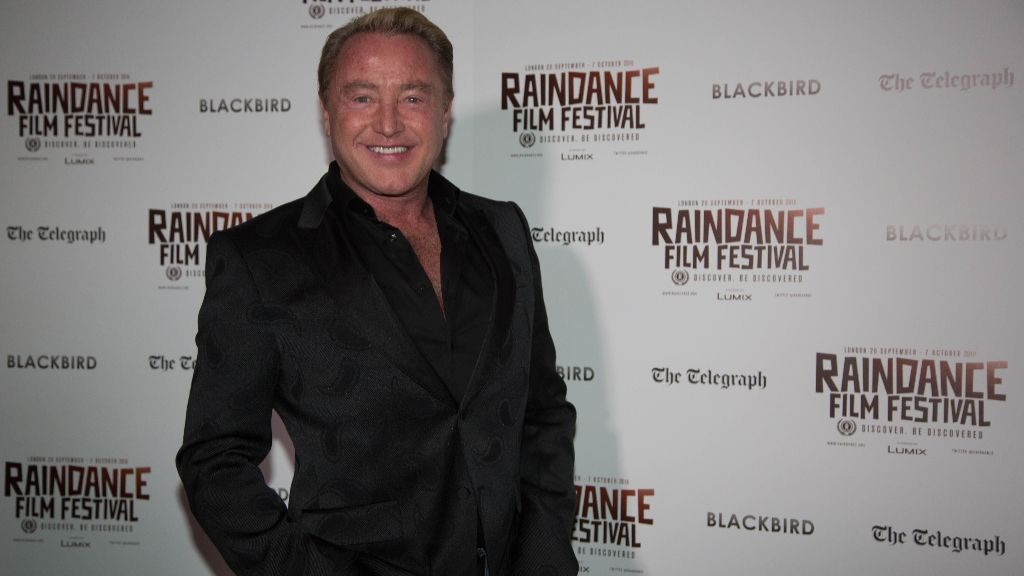 Despite this, in the wake of the award win, the odds of Flatley bagging a first Oscar were dramatically slashed from 100/1 to just 50/1.

Nicola McGeady, of Ladbrokes, said: “Michael Flatley’s film has been well received it seems and after he scooped Best Actor honours in Monaco last night, it’s not completely inconceivable that the Lord Of The Dance star could land an Oscar.”

Speaking to The Irish Post back at the film's world premiere at London's Raindance Film Festival in 2018, Flatley admitted the Blackbird has been a long time in the making.

"This is the first break I've had since [retiring from] dancing," he explained.

"It's something I've wanted to do for many, many years and now is a really good opportunity to try it. I feel strong, I love this cast. I think we've got something special."

"I know it's advertised as an espionage thriller, but Blackbird is really a love story," he continued.

"It's a deep romance and I'm really proud of that. There are not enough films in today's world about love and romance."

Michael Flatley on Blackbird: 'There are not enough films in today's world about love and romance'