HIS EVANGELICAL Christian views may court controversy in some circles but Mike Pence is a “really good guy”.

That’s according to his Irish cousin, Hugh McNally, who gave the US Vice President his seal of approval amid a testing time in US politics.

With President Donald Trump diagnosed with Covid-19, there has been renewed focus on Pence, who could yet end up in the White House.

It’s a scenario that has left many concerned, with Pence noted for staunch opposition to abortion and same-sex marriage among other topics.

However, Hugh McNally, who runs Morrissey’s pub in Doonbeg is full of praise for his American cousin.

While Trumps ties to Doonbeg start and end with his luxury golf course and hotel resort in the Irish region, Pence’s run far deeper.

Pence was a regular visitor in his younger years, often dropping by to see his cousins who live there.

The US Vice President’s great-grandmother comes from the Clare village and several of his relatives live there even today.

“I’ve met him a bunch of times and he’s just a really approachable and really nice guy,” he said.

“The fact that he is vice president was lost on us.” 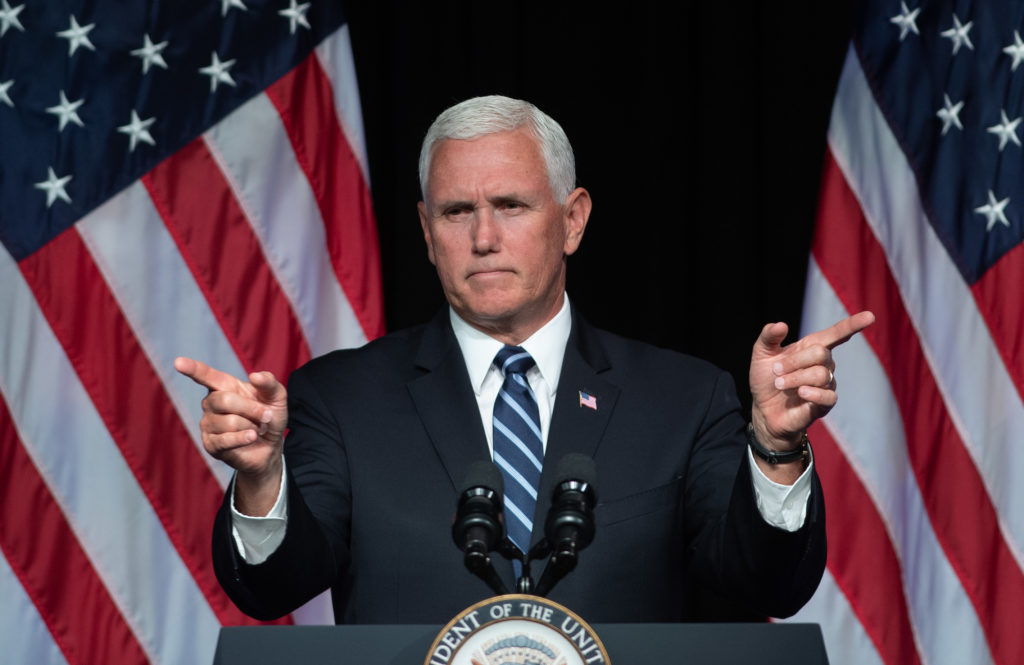 Pence’s Irish links extend to his grandfather Richard Michael Cawley who emigrated from Tubbercurry in Co Sligo to Chicago back in 1923.

According to McNally, Pence’s mother Nancy was a big advocate of his Irish heritage and was "constantly trying to send as many of the family over.”

"Nancy would always be sending me emails saying this cousin is going over to Ireland, look after them,” he said.

“She’s always trying to send people over and that comes across on Mike as well.”

During the first Presidential debate, Joe Biden wasted no time in acknowledging his Irish roots.

There will be plenty tuning in over in Doonbeg this week to see if Pence does the same in the first Vice-Presidential debate.