PEOPLE in a South Yorkshire village have spoken of their anger and fear after a horrific assault left an Irish pensioner fighting for his life.

Tommy Ward, 81, was the victim of a vicious attack at his home in Maltby on October 1.

He was left with a fractured skull, broken jaw, broken ribs and has had a finger amputated as a result of the attack.

A safe, containing his life savings of £30,000, was also reported missing from his home after the attack.

Today, police confirmed that the safe was discovered empty on a canal bank at Wharf Road in the Kilnhurst area of Rotherham – some eight miles from Mr Ward’s home in Maltby.

The bruised and battered Irishman was discovered in his home at 7am by his carer - 12 hours after she left him the previous night.

“The assault was just disgusting,” said bar man Glyn Somers-Lynam, a friend of Mr Ward's who works at Manor House Bar close to where the pensioner lives.

"There was no reason to do this to him."

South Yorkshire Police are continuing to appeal to anyone with information to contact them as they attempt to piece together what happened to the pensioner. 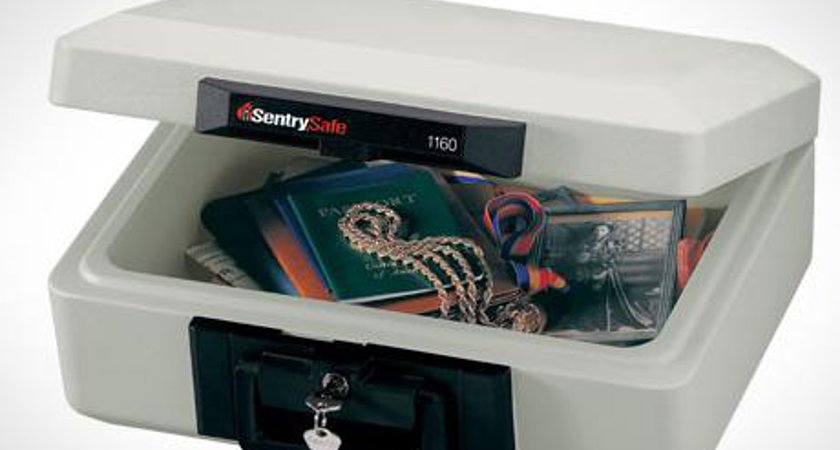 A safe similar to the one that was missing from the victim's home. Picture: South Yorkshire Police

After a lifetime working in the British Army and Maltby Colliery, a coal mine, Tommy Ward is now recovering in hospital.

Meanwhile there is a rising sense of anger that an attack such as this could happen in the tight-knit community of Maltby.

"People have started locking their doors now, I'll tell you that much," Manor House pub regular John told The Irish Post when we visited the village of Maltby yesterday.

Proud Irishman, Mr Ward’s mother originally came from Connemara in Co. Galway and he visited Ireland every year with his late wife Dorothy before she passed away in 2011.

“He’d always have something Irish on him in the pub,” bar man Glynn Somers-Lynam added. “An Irish jumper or cap or whatever – it’d always have Ireland on it.”

The Maltby Crime Awareness Facebook page has been inundated with comments from people living in the area.

“It beggars belief that no one has come forward with any information yet. I hope to god these scumbags are found before it happens to someone else.”

Two weeks on from the attack, Mr Ward has yet to speak from his hospital bed. But as he recovers, a massive online campaign has collected £32,000 for him.

“Tommy being Tommy, he probably won’t accept it,” said his friend Glyn Somers-Lynam.

South Yorkshire Police have reissued their appeal for information following the discovery of the empty safe today in the hope that someone may have seen something in the area it was discovered.

Two 19-year-old men remain on police bail after being arrested on suspicion of attempted murder and burglary.