A YOUNG MOTHER pushing a baby in a buggy had a "narrow miss" after a gang of youths began hurling fireworks in her direction.

The shocking incident took place on Tuesday evening near the Belgard Luas stop in Tallaght.

According to Dublin Live, the gang were launching fireworks over a wall into oncoming traffic when they nearly struck a woman with her baby.

Reportedly, a passerby confronted the gang about their behaviour before being told: "You can't touch me," by one of the group. 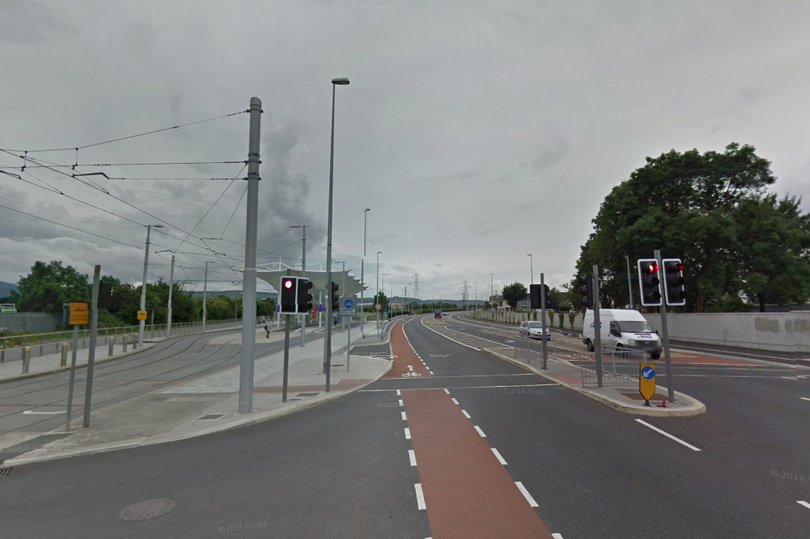 A commuter who witnessed the terrifying ordeal shared details of the incident on a local residents' group.

"I just got off the Luas coming home from work and some kids from inside our estate were hiding behind the wall between us and the Belgard Luas stop.

"They were lighting fireworks and throwing them over the wall, regardless of whether they hit a person or a car.

"They narrowly missed a woman who was wheeling her baby in a buggy.

"I dread to think what could've happened to that baby."

Reacting to the news, locals were disgusted by the incident, with one woman slamming the "shocking behaviour".

Another added: "Thats appalling. Just imagine the damage they could cause."

On the residents' group, parents were encouraged to speak with their children about the dangers of fireworks.