STAR of Mrs Brown's Boys, Danny O'Carroll has raised over €60,000 - half of which will help the family of the victims of the Buncrana Pier tragedy.

The actor said he was "over the moon" by the total raised, with the rest of the funds going towards Pieta House, a suicide and self-harm prevention charity.

The star-studded day of fundraising included a golf tournament and dinner at the Mount Errigal Hotel, Letterkenny, Co Donegal.

O'Carroll, who plays Buster Brady in the TV comedy show, is also the son of Brendan O'Carroll who writes and stars as Agnes Brown in Mrs Brown's Boys. 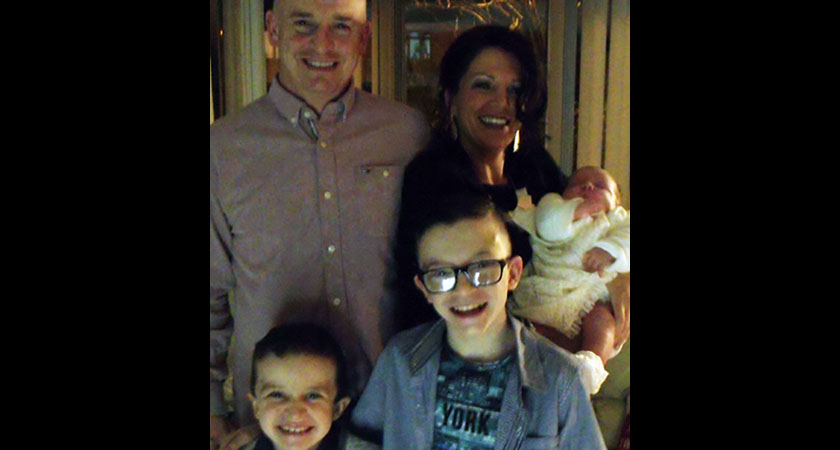 Louise McGrotty lost her partner, her mother and two sons in the accident Photo: RollingNews.ie

Louise McGrotty lost her partner, mother, sister and two young sons in the tragic accident when a car carrying six members of the family slipped from the pier into the water.

Ms McGrotty's four-month-old baby daughter, who was also present in the car, was saved after her partner managed to pass her out of the car to a bystander.

Ms McGrotty described O'Carroll's efforts in raising the extraordinary amount of money for charity as "amazing."

Danny O'Carroll took to Twitter to thank everyone who donated to the two charities:

There was over €60k raised for my Charity Fundraiser on Friday. Thank you SO SO MUCH to all that helped with donations. I'm Over the moon ??