BRENDAN O'CARROLL has spoken out against US President Donald Trump in the wake of the civil unrest which has spread across America.

The comedian and writer was speaking on RTÉ's Liveline yesterday where he said he was "sickened" at the US President's reaction to the nationwide protests which have gone on for eight days following the killing of George Floyd by white police officer Derek Chauvin.

The Mrs Brown's Boys star admitted he was "sick to [his stomach]" when President Trump cleared peaceful protesters away from the White House in order to stage a photo-op with a bible in front of a church on Monday night.

"I was sick to my stomach," O'Carroll told presenter Joe Duffy. "The police and the National Guard charged the people on Lafayette Avenue down that street so he could appear for a photoshoot with a bible. It was sickening to watch."

O'Carroll, who lives in Davenport in Florida, said that he would "possibly" join in the protests but would "rather do it at the ballot box", urging all protesters to vote in the upcoming US presidential election this coming November. 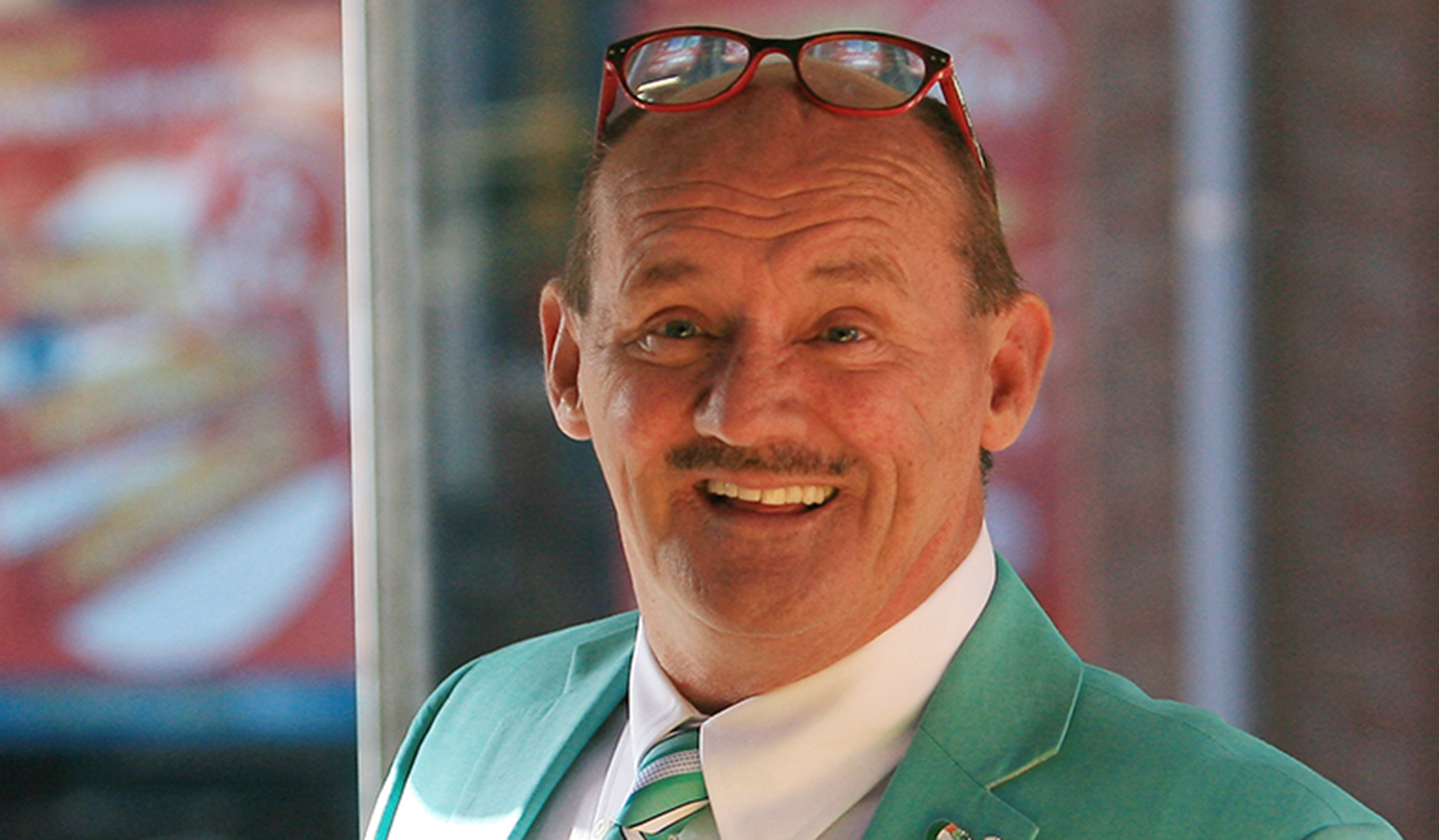 The Mrs Brown's Boys star says Donald Trump's reaction made him "sick to [his] stomach"(Picture: Leah Farrell/Photocall Ireland)
As for the president's accusation that anti-fascist group Antifa were organising the riots and looting taking place across the country, O'Carroll dismissed this as a "conspiracy theory" and compared Antifa to Weightwatchers, saying "it's a loose group of people who believe in the same thing but there's no organisation to it".

"To say George Soros is funding it is a conspiracy theory. If he’s funding it, what’s he doing? Paying people to break windows? Breaking windows goes on in riots all over the world. You’ll always have a handful of people who will take advantage while police are diverted."

"If you let that be the thing the press reports on, you forget that a young man was held on the ground while a police officer put a knee on his neck for nine minutes,"he added.

Multiple high-profile Irish figures have come out in support of the Black Lives Matter movement, with Niall Horan expected to attend an upcoming protest in London and music duo Jedward taking part in demonstrations in California.

A protest in Dublin drew crowds of up to 5,000 people on Monday, with more planned across several Irish cities in the coming days, but a Garda investigation into potential Covid-19 breaches may put pause to the plans.