COUNTY KERRY'S first Black Lives Matter protest of 2021 will be held in Tralee this weekend.

The protest is organised by BLM Kerry, who have been active for over a year, having been founded following the murder of George Floyd in the United States in 2020.

The protest will take place this Saturday in the town of Tralee, and will be BLM Kerry's first protest of 2021 and the third since its founding in June of last year.

The organisers state that this protest comes following the killing of George Nkencho in late 2020; George was shot and killed by Gardaí outside of his home on December 30, after allegedly brandishing a knife and threatening officers.

George had struggled with mental health difficulties in the years prior to his death; a formal inquest was launched on 21 June.

BLM Kerry say their protest will "spread the message that racism and inequality of all sorts" is still present in Ireland and across the world. 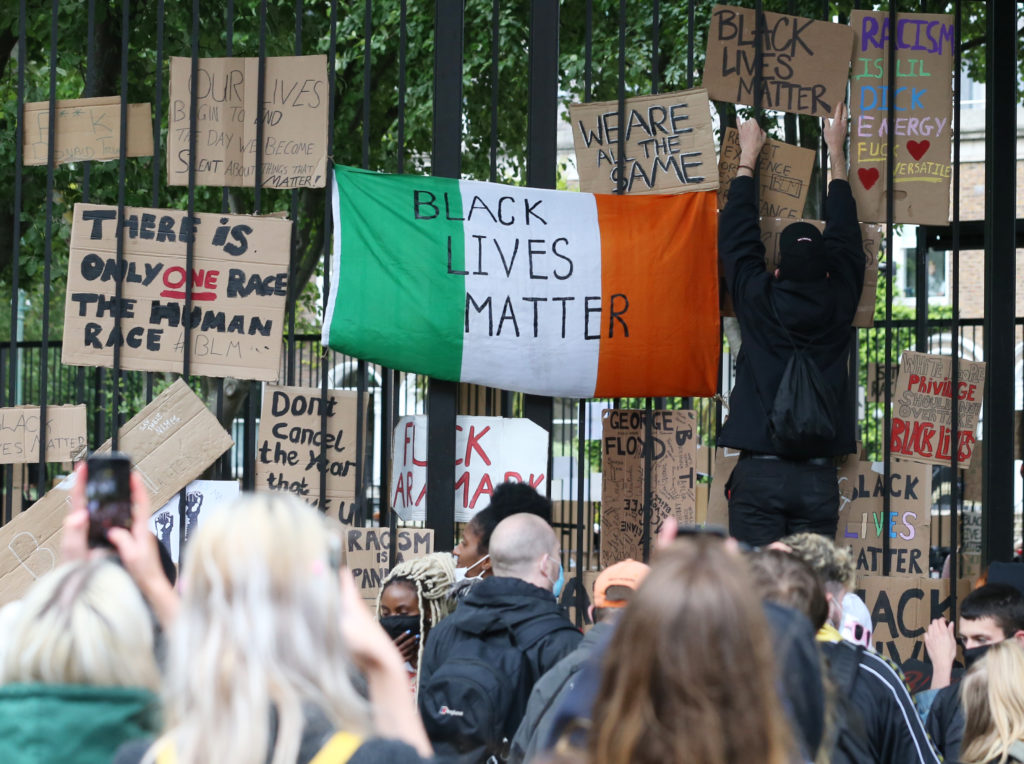 A Black Lives Matter Protest in Dublin in June 2020

The protest will take begin at 2pm on Saturday in Tralee Town Square, followed by a discussion hosted by the Youth Against Racism & Inequality (YARI) group at 3.15pm.

According to BLM Kerry, the discussion will be themed around how young people can continue to fight against a system riddled with racism and inequality.

The protest will also consist of chants and a minute of silence to remember those who were lost due to hate crimes.

The organisers of the protest have made it clear that they "take the current Covid 19 situation seriously" and have reminded anyone in attendance that group sizes are limited to six people per social bubble.

Face masks/coverings and social distancing will also be mandatory at the event, they added.