THE MOTHER of James Bulger has said she is ‘disgusted and upset’ after an Irish film about the toddler’s murder received an Oscar nomination.

Denise Fergus said the short film Detainment had made her family relive their ordeal all over again.

James was just two when he was abducted and murdered by 10-year-olds Jon Venables and Robert Thompson on Merseyside in February 1993.

Detainment had been shortlisted for the Best Short Film Oscar but was today confirmed as one of the five nominees, a move Ms Fergus had hoped to avert.

“I cannot express how disgusted and upset I am that this so-called film has been made and now nominated for an Oscar,” she said in a statement.

“It’s one thing making a film like this without contacting or getting permission from James’ family but another to have a child re-enact the final hours of James’ life before he was brutally murdered and making myself and my family have to relive this all over again! 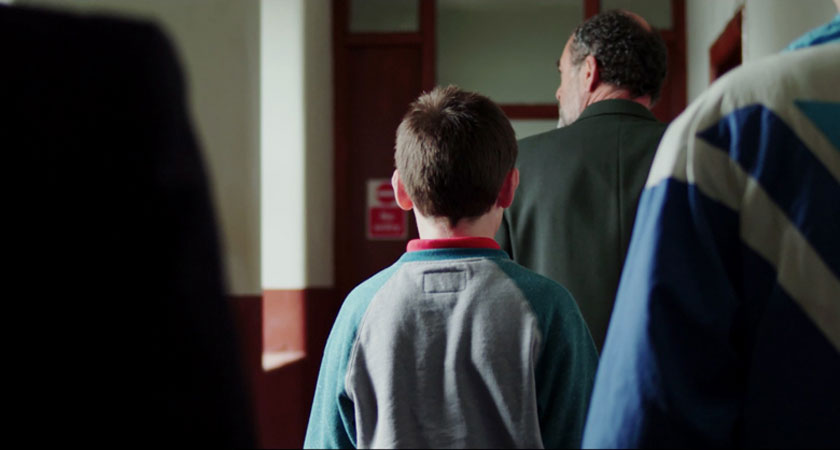 “After everything I’ve said about this so-called film and asking for it to be removed, it’s still been nominated for an Oscar even though over 90,000 people have signed a petition which has now been ignored just like my feelings by the Academy.”

She added: “I just hope this film doesn’t win its category in the Oscars.”

Not sympathetic to killers

Detainment is based on police interview transcripts with Thompson and Venables, who were found guilty in November 1993 of Bulger’s abduction and murder.

Director Vincent Lambe revealed he didn’t seek permission to make the film as it ‘probably wouldn’t have been made’ had the family said no.

However he has regularly stressed that the film’s intention is not to be sympathetic to the killers but to humanise them.

Doing so would be a step towards understanding their motives and preventing similar cases, said Lambe.