EARLIER THIS week President Donald Trump’s national security adviser promised that the UK is “first in line” for a trade deal with the US after Brexit—but now the House Speaker has warned there may not be a trade deal at all.

Democrat Nancy Pelosi has spoken out about the threat to stability caused by Brexit, and has added her voice to Irish-Americans in congress who swore last month that they would block any trade deal if Brexit causes a hard border in Ireland.

In a statement yesterday, House Speaker Pelosi said:
“Whatever form it takes, Brexit cannot be allowed to imperil the Good Friday Agreement, including the seamless border between the Irish Republic and Northern Ireland-- especially now, as the first generation born into the hope of Good Friday 21 years ago comes into adulthood.”

“We cannot go back.”

The historic Good Friday Agreement is widely acknowledged to have ended decades of bloodshed in Northern Ireland.

One of the results of the agreement is that while before the border was monitored by heavily armed soldiers, the border is completely invisible today, with a change of language on the road signs one of the only clues that you have crossed into another country. 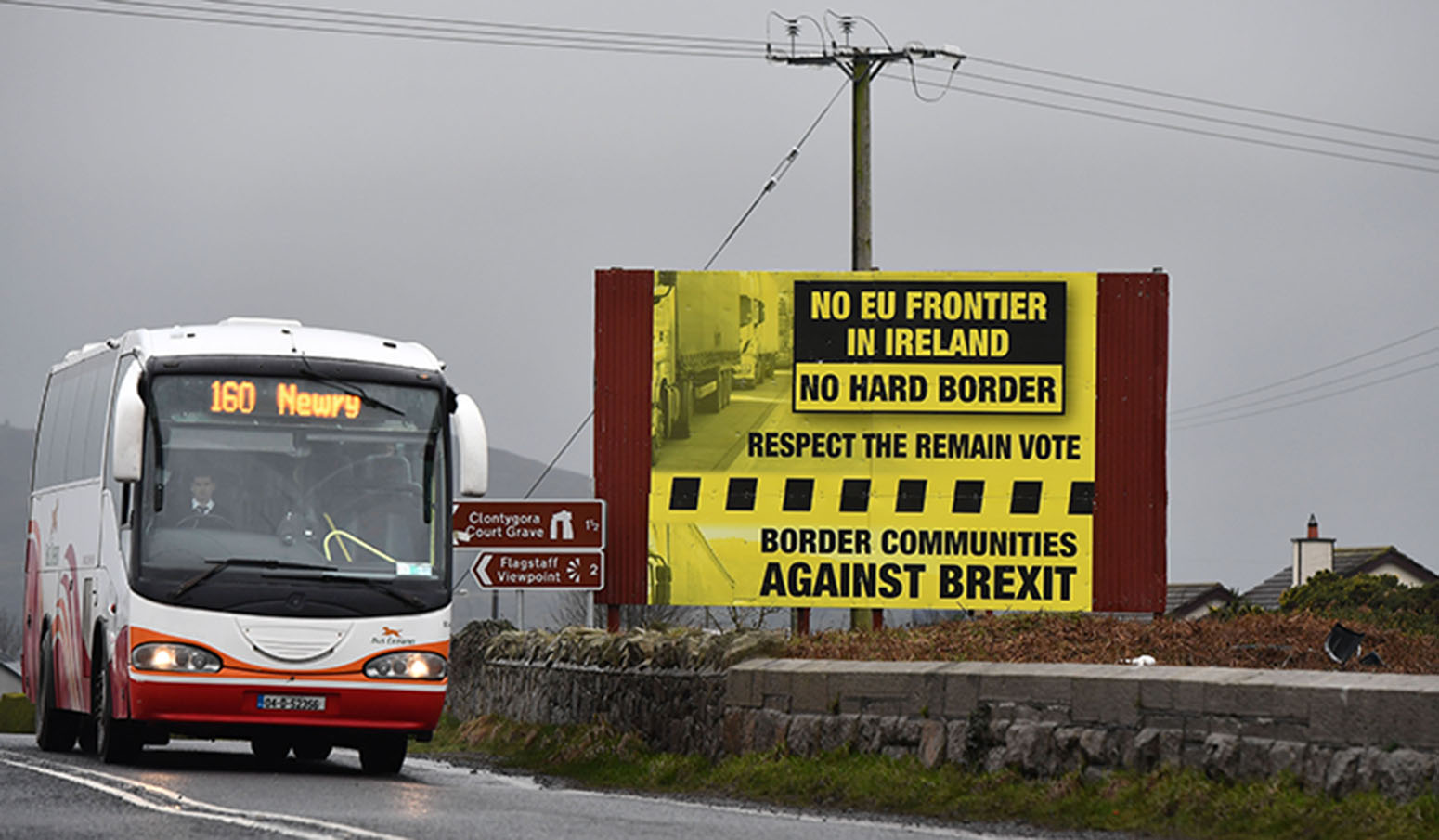 The return of a hard border with security checks raises fears for those in the border counties that the “Troubles” of Northern Ireland could return.

Pelosi visited the Derry/Donegal border in April during a trip to Ireland, where she visited Belfast and spoke at the Dáil in Dublin.

At that time she spoke of the difference between that trip and the last time she had been in Belfast, 21 years before.

“I came by train with my daughter to Belfast and the difference from what we went through then and what we saw in terms of tanks and wire-- well, you know full well what we saw,” she said at the time.

“That would be 21 years ago and what a difference there is now.”

The most recent expected date for the UK to leave the European Union is 31 October, and many are preparing for the ever-increasing possibility of a No-Deal Brexit.