US CONGRESS will block any trade deal between the US and the UK if Prime Minister Boris Johnson’s Brexit plan threatens the peace in Northern Ireland, according to reports emerging today.

On a day where Sinn Féin Leader Mary Lou McDonald advised the Irish government to “begin planning for unity” and Boris Johnson insisted the plan for the Irish Backstop must be abolished, Brexit drama is also beginning to affect life across the pond.

Friends of Ireland, a 54-strong organisation within US congress, have today confirmed that they would block any trade deal between the US and the UK if Mr Johnson’s Brexit deal resulted in the return of a hard border between the Republic of Ireland and Northern Ireland.

The organisation has members on both the Democratic and Republican side, meaning the bipartisan effort would be one of the only things the two sides would agree on.

Republican members would be going against President Donald Trump, who has promised “a very substantial trade agreement” with the United Kingdom. 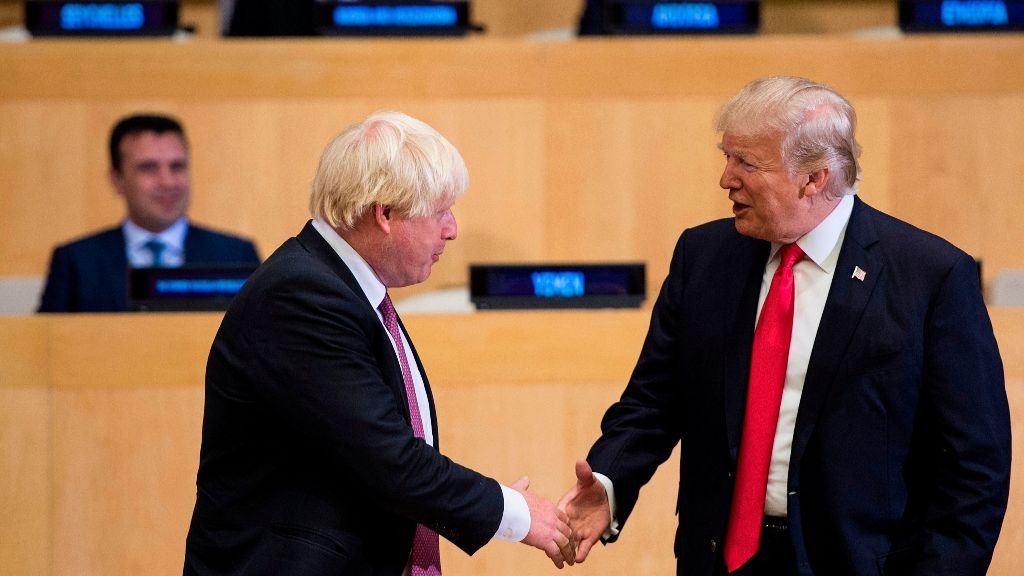 Americans of Irish descent make up 35 million people in the United States—almost ten percent of the overall population. It should come as no surprise that they want to respect their roots and prevent any disaster befalling the lands of their ancestors.

And it would indeed be a disaster, as Friends of Ireland co-chair Pete King told The Guardian, saying the push to abolish the Backstop and push for a No-Deal Brexit was a “needless provocation”.

“I would think anyone who has a strong belief in Northern Ireland and the Good Friday agreement the open border would certainly be willing to go against the president,”

Representative Richard Neal also explained how their disruption could successfully prevent a trade deal from going through.

“The American dimension to the Good Friday agreement is indispensable,” he said. “We oversee all trade agreements as part of our tax jurisdiction.

“I would have little enthusiasm for entertaining a bilateral trade agreement with the UK, if they were to jeopardise the agreement.”

The move is sure to infuriate the leaders of both the United States and the United Kingdom, but is welcome news to those in Ireland worried that the return to a hard border could affect the tentative peace that has prevailed in Northern Ireland in recent years.