ARMED GARDA units have been deployed to regions close to the Irish/Northern Irish border.

Starting from today, armed gardaí will patrol the border in Cavan and Monaghan, and will be based in County Cavan, which shares a 70km-long border with Fermanagah in Northern Ireland.

The new deployment is in addition to two other armed units in the border counties of Dundalk and Donegal.

Twenty gardaí from armed support units in the southern part of the country have been temporarily transferred in order to accommodate the new operations.

A total of 30 additional gardaí are also currently in training to patrol the border, according to Garda Commissioner Drew Harris. 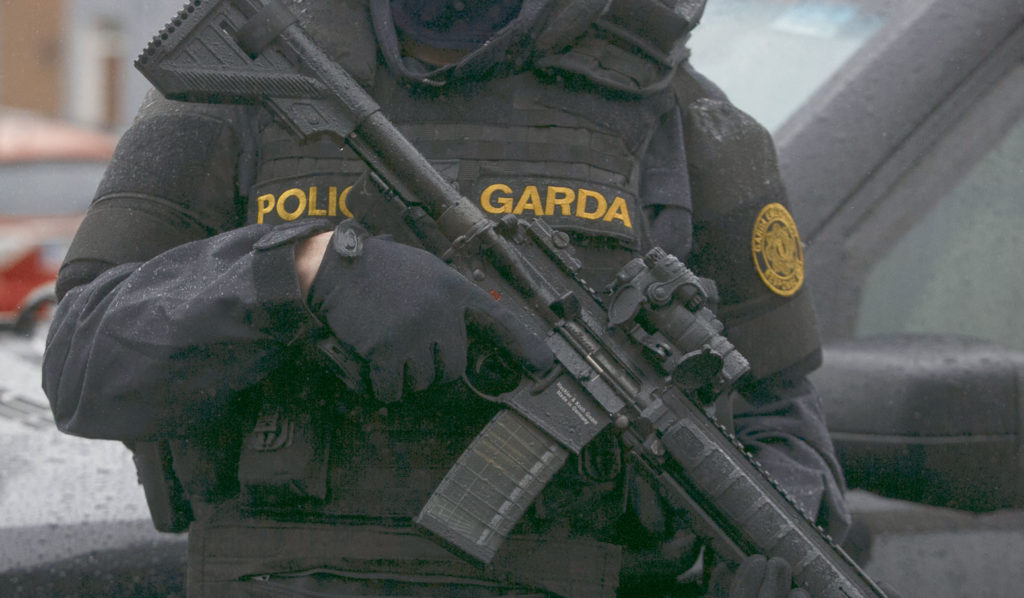 Armed gardaí will begin patrolling the border in Cavan and Monaghan from this morning (Image: RollingNews.ie)

Gardaí have stated that the additional security on the border is not only because of the looming possibility of a No-Deal Brexit, but also because of the rise in dissident activity as well as an increase in cross-border crime.

The new armed patrols follow the recent brutal attack on businessman Kevin Lunney, who was abducted in Northern Ireland's County Fermanagh before being beaten, tortured and left on the side of the road in County Cavan in the Republic.

Mr Lunney has since been released from hospital and is making a good recovery at home, according to his brother.