TWO gardai are currently being treated in hospital after their patrol car was rammed by a car during a pursuit in Limerick overnight.

Two men have been arrested in connection to the incident, while officers also recovered a knife and suspected cannabis.

The incident occurred just after midnight on Tuesday morning when a Garda patrol unit was attempting to intercept and stop a car from leaving the car park of the Crescent Shopping Centre in Dooradoyle, Limerick city.

The car supposedly set off at speed in the direction of the Ballykeefe roundabout, and an armed Garda unit was on hand to pursue. 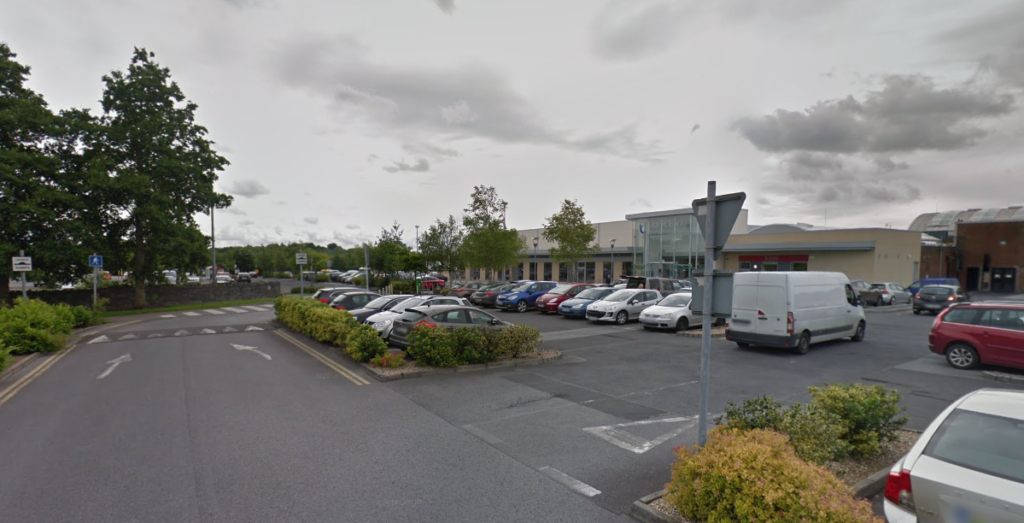 After a 6km chase, gardai said the suspect car rammed the patrol car at the Clonmacken roundabout.

The occupants of the car fled on foot and were pursued by officers before being arrested.

The two gardai were injured and taken to University Hospital Limerick for non-life threatening injuries. They remained in hospital overnight but are expected to make full recoveries.

Gardai recovered a knife and €1,5000 worth of what is suspected to be cannabis, pending official analysis.

The vehicle involved has also been seized and has been transported to a location where it will be searched further and forensically examined.

A Gardai spokesperson said: "Gardai have arrested two men in their 20s and seized approximately €1500 of suspected cannabis and a knife following a managed pursuit in Limerick city.

"Shortly before midnight on the 18th November, Gardaí were on patrol when they attempted to stop a car in the Crescent Shopping Centre Car Park. When Gardaí approached the car it took off at speed towards Ballykeefe Roundabout.

"Gardai from the Henry Street District and the Armed Support Unit pursued and at Clonmacken Roundabout the car rammed a Garda vehicle.

"The suspects ran from the scene but were arrested following a short foot chase. Following the arrest, Gardaí seized €1500 of suspected cannabis [pending analysis], a knife and the car involved in the collision.

Gardai are now appealing for witnesses with any information to contact Henry Street Garda Station on 061 212 400.