THE REVELATION that skeletal remains were unearthed at the one-time Irish home of a convicted double killer who emigrated to London has brought a new focus to the investigation into Kieran Kelly.

The chilling discovery at Kelly’s former home in Rathdowney, Co. Laois in 1993 was recently revealed to author and journalist Robert Mulhern while researching a new book about the Irishman.

Details of the find are included in The Secret Serial Killer, released this week, which takes a closer look at claims Kelly murdered up to 31 people. 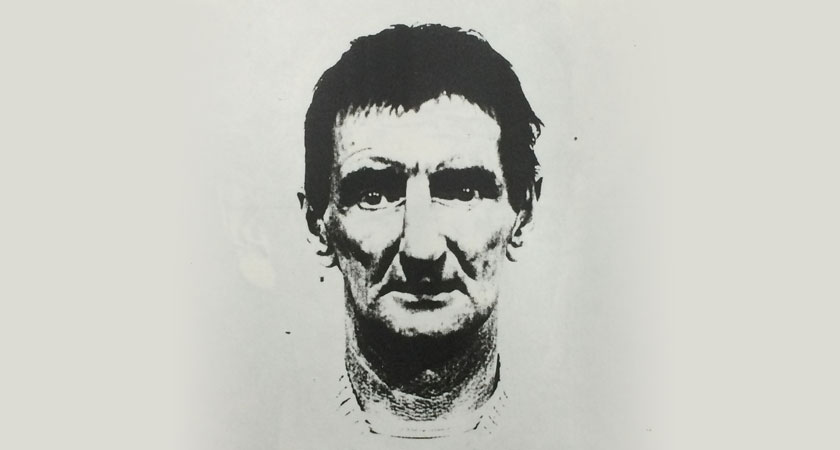 “The Kieran Kelly case is one the of the most compelling and intriguing crime stories you probably don’t know,” said Mulhern, a former Irish Post, BBC and RTÉ reporter, who is now a producer with Sky News.

Kelly died in prison in Durham, England in 2001, having been found guilty in 1984 of the murder of Hector Fisher and the manslaughter of William Boyd, who was strangled to death with a pair of knotted socks in a police cell he was sharing with Kelly.

Like the killer, both victims were vagrant alcoholics living transient lives in the parklands of south London.

However, when being questioned over Boyd’s killing, Kelly candidly confessed to upwards of 10 more murders by means of poisoning, blunt force trauma… and hurling victims into the path of London Underground trains. 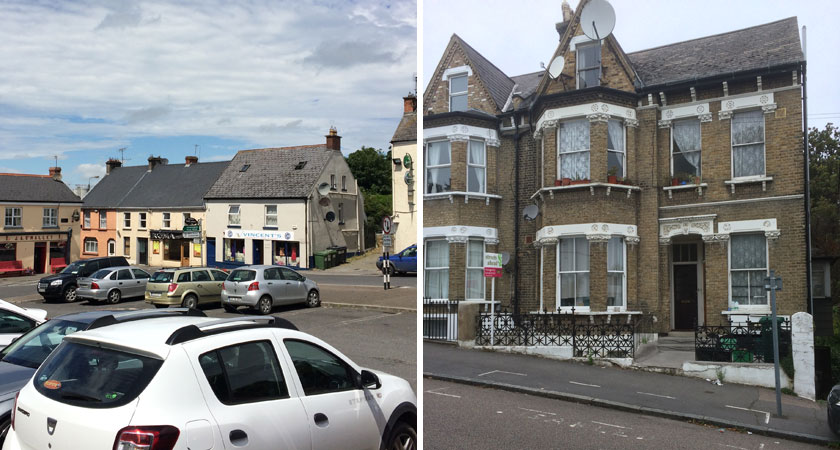 In 2015, former police officer Geoff Platt — who received a commendation for his work on the original Kelly investigation — claimed the Irishman could be responsible for up to 31 murders.

The claims — as well as Platt’s suggestion that Kelly’s killing spree was covered up by the British Government — prompted then Metropolitan Police Commissioner Sir Bernard Hogan-Howe to commit to revisiting the investigation.

Despite Platt’s claims and Kelly’s own confessions, the Irishman was only ever convicted in relation to the deaths of Fisher and Boyd, however evidence has emerged in recent weeks that further challenges the official narrative.

“Kelly was an Irish labourer, convicted of two killings but whose wider confession of a 30-year killing spree remained a secret for decades,” said Mulhern, whose new book follows an award-winning 2016 RTÉ Radio documentary on the Irishman — Anatomy of an Irish Serial Killer.

“Evidence has come to light in recent months that has dramatically advanced the assertion that Kelly killed more than two people.

“Kelly has form — the kind of form that suggests he was more than capable of carrying out many of the killings he admitted to, in addition to the two he was convicted of. 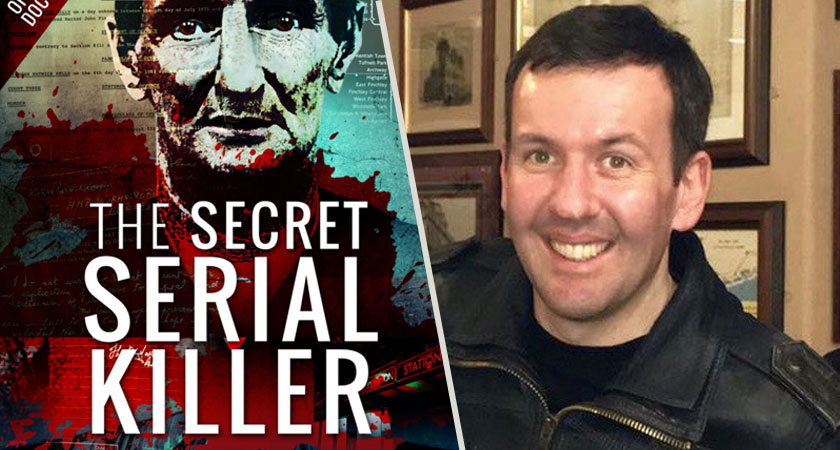 “But why did the Metropolitan Police fail to act on his testimony? It’s a question that led to the investigation as laid out in The Secret Serial Killer.

“At almost every stage along the way new evidence has emerged — most recently at the site of his one-time Irish home in Co. Laois — that has challenged the gardaí in Ireland.”

The Secret Serial Killer is the most in-depth independent analysis of the Kelly case to date, as Mulhern pores over case files and encounters new twists that add further intrigue to the mystery. 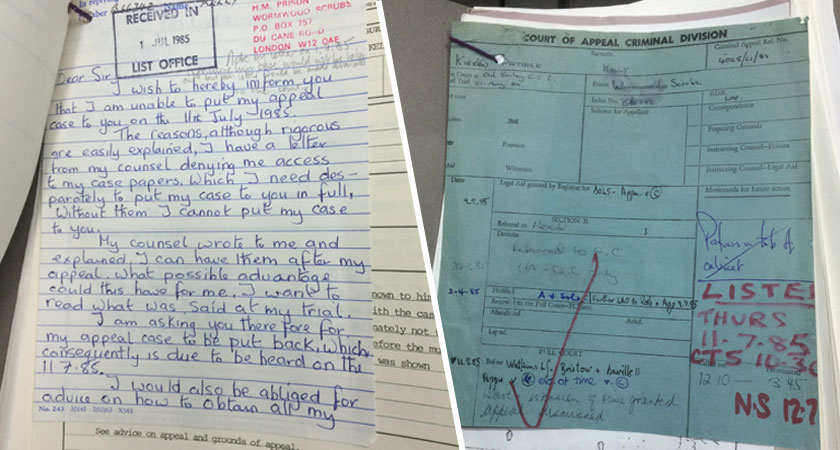 Case files (including a letter of appeal from Kelly, left) have been pored over and witnesses tracked down for the new book

His three years of work on the book took him from the noisy, gritty and anonymous streets of London to quiet, bucolic and intimate rural Ireland as he pursued leads and interviewed witnesses to uncover the truth behind Kieran Kelly.

Along the way he uncovered information from high-level sources at the very centre of Britain’s criminal justice system, faced deafening silence from other quarters and spoke to some of those who knew Kelly best — or thought they did…

The Secret Serial Killer: The True Story of Kieran Kelly by Robert Mulhern, is available to buy from Pen and Sword Books.