COMHALTAS in Britain has developed a new initiative to support Irish community members living with dementia through the use of traditional Irish music.

The programme, Engaging Through Irish Traditional Arts for the Irish Diaspora with Dementia for Comhaltas in Britain, was created after the cultural organisation conducted research into the experience of dementia among the older Irish community in Britain.

Their findings revealed that the use of Irish music, song and storytelling can improve “memory recall and reactivate the mind”.

The Impact and Effect of Irish Music and Song on Irish People Living with Dementia in Great Britain study was undertaken by Dr Josie Nugent.

A music therapist and Irish ﬁddle player, Dr Nugent conducted her research in four settings over a five-day period in 2019 - namely the Birmingham Irish Association, Parkview House in Edmonton, London, Nazareth House in Manchester and the Liverpool Irish Centre.

Funded by the Emigrant Support Programme and published last week, Dr Nugent’s report revealed the “benefits of engaging through Irish traditional music, reminiscence through song recall, the value of storytelling and the importance of dance to energise all present”. 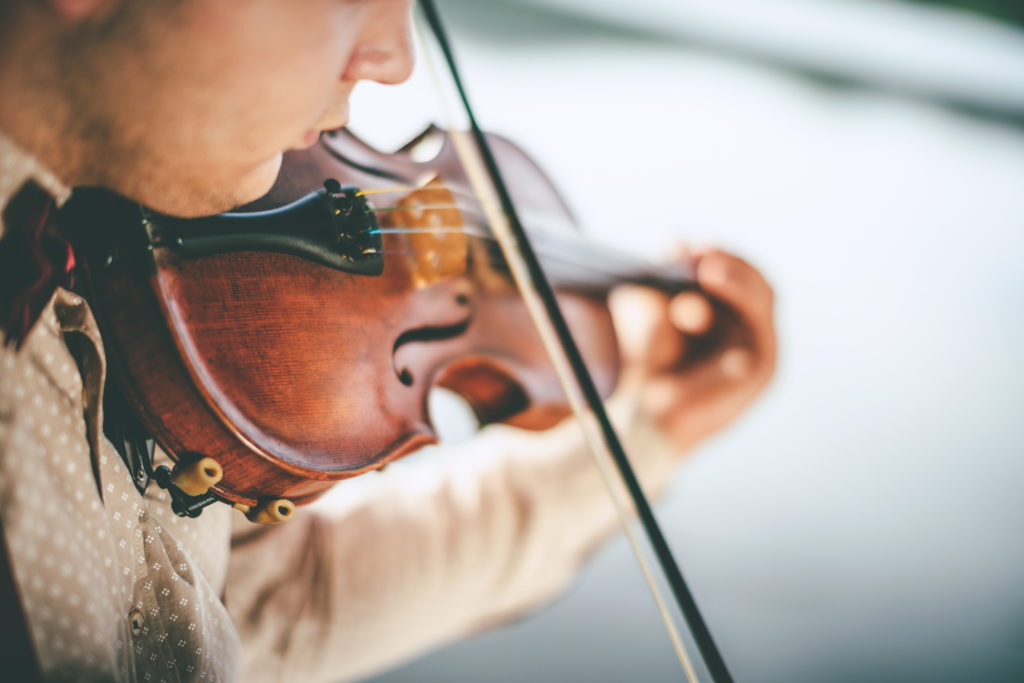 Traditional Irish music, singing and storytelling can benefit members of the Irish community living with dementia in Britain, the report has found

“Irish traditional music has many characteristics which make it very suitable and enjoyable to play for people in dementia care,” she explains in the report.

“It is a non-verbal mode of communication driven by a strong rhythm which people feel in their bodies and show this by tapping their foot or nodding their head in time to the music.”

She added: “As traditional musicians the aural nature of the tradition and session scene teaches us how to be spontaneous, pick up on another person’s gestures, attune to their way of playing and to interact in complementary ways. These skills are invaluable when working with people in care who have dementia and other illnesses.”

The study also found benefits in singing and storytelling for Irish people living with dementia.

“Sharing well known songs and ballads helps with song memory recall, reactivates the mind and meets a participant’s need for inclusion and occupation in a social activity,” Dr Nugent confirms.

She adds: “Storytelling is very much part of rural society and can alert the mind in positive and engaging ways away from the realities of dementia.

“It is a poetic entertaining activity and animated storytelling…is additionally beneficial as it is socially inclusive, uplifting and fun to watch.

“Storytelling can also be used a tool to help with a person’s identity by re-creating stories about their preferred hobby or interest.”

The main result of the study has been the creation of the new programme, which will allow Comhaltas in Britain to use their unique position within the Irish arts scene to support those members of the community who have dementia.

“The programme has been designed, with an emphasis on a person-centred approach, to meet the social and emotional needs of people in dementia care and to be delivered by traditional artists, who need not have therapeutic expertise,” the report explains. ​

“Comhaltas in Britain continues to actively support those living with dementia, their families and carers,” the organisation adds.

“We have provided training for our volunteers on understanding dementia better and support the Irish in Britain: Cuimhne - Irish Memory Loss Alliance which offers training, workshops, support and understanding for the community and carers of those living with dementia and memory loss.”

For further information about Comhaltas in Britain or the Engaging Through Irish Traditional Arts for the Irish Diaspora with Dementia programme visit www.comhaltas.co.uk or email [email protected]