A NEW research project will explore the history of Troubles-era migration from Northern Ireland to Britain through those who experienced it.

The collaborative project, which is being funded by the Arts and Humanities Research Council, is being undertaken by teams at the Universities of Manchester and Brighton.

They are now in need of interviewees to help provide evidence for the project, according to research fellow Dr Fearghus Roulston.

Dr Roulston, who hails from Ballymena in Co. Antrim, but has lived in Dublin, Edinburgh, Manchester and Brighton, told The Irish Post: “The project is seeking interviewees to describe a relatively unknown history of migration – that of people who left Northern Ireland to move to Britain from 1945 onwards.”

He added: “While figures are harder to find for this group, they are known to have left in significant numbers, many of them settling in London.”

The oral history project, entitled ‘Conflict, Memory and Migration: Northern Irish Migrants and the Troubles in Great Britain’, is particularly interested in hearing stories of leaving Northern Ireland from a range of perspectives, and in highlighting the different trajectories taken by people from across the spectrum of Northern Irish society, Dr Roulston adds.

It will also highlight the impact of the Northern Ireland Troubles in Britain, considering the social and cultural impact of attacks such as the 1993 Bishopsgate bombing and the 1996 Docklands bombing in London. 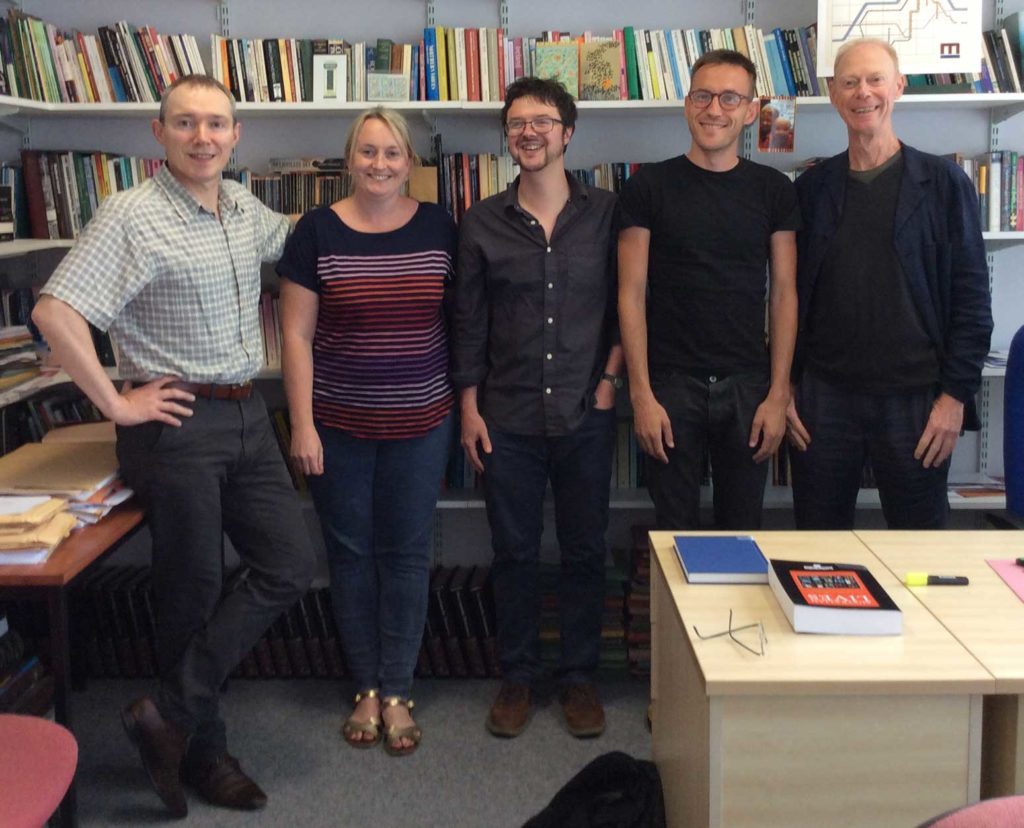 Professor Graham Dawson, who is the joint lead researcher on the project, along with Professor Liam Harte, explains: “The history of Northern Irish migration to Britain has not been considered in any detail previously. We hope that highlighting some of the stories of people who made this journey will shed some light on how it affected them, on Northern Ireland’s relationship to Britain, and on the impact of the Troubles in both places.”

Researchers would like to hear from people of all backgrounds and viewpoints who migrated from Northern Ireland to England or Scotland between 1945 and 2000.

They also want to hear from men and women who were born and grew up in Northern Ireland, and people born in Britain to Northern Irish parents (one or both).