School and underage games have been cancelled by Basketball Ireland this weekend with the confusion around the current Covid-19 guidlines.

Sport Ireland issued guidlines- based on the Government’s latest COVID guidance- stated indoor sports are limited to pods of up to six participants (excluding adult coaches or instructors) where the group is a mix of vaccinated and unvaccinated people.

COVID-19 vaccines have not yet to be approved for children aged 11 and under, any rule would stop indoor team sports such as basketball from taking place at a school or juvenile level.

Senior sports events can however proceed with the use of vaccine certs.

He said: “We weren’t expecting this - there was not even a whisper."

“We weren’t expecting this" - A basketball coach says new guidelines which have thrown underage training and games into doubt came as a "massive shock". @PatKennyNT https://t.co/oWzI2OOrPU

Darren McGovern's comments on the vaccine

He said: “You’re going to have a maximum of 20-25 underage players in that sort of area. It’s very large, with doors open and airflow going through.”“There is a risk to everything we do… but basketball has the measures in place to deal with that, such as contact tracing.

“These kids have been waiting 20 months now, and some of them have never played a game of basketball… then when their excitement is building for this weekend for their first competitive game, it’s just snapped away from them unfortunately.”

He also noted the rules for indoor sports are in place despite unvaccinated children being able to attend schools, restaurants and other social settings.

For now, Darren said the current situation is “hugely frustrating” for the whole basketball.

He observed: “I think underage basketball should operate as it is, with vaccinated and unvaccinated young people allowed to play the sport.

“It’s completely unfair… underage basketball should be treated the same way as a school setting.”

He warned the lack of underage games could throw the sports "back into the dark ages", due to a shortage of talented young players coming through the system to represent the country.

Taoiseach Micheál Martin said the Government will do "everything we possibly can" to facilitate the full return of basketball.

He said he'd be discussing the issue again with Minister of State for Sports Jack Chambers later today. 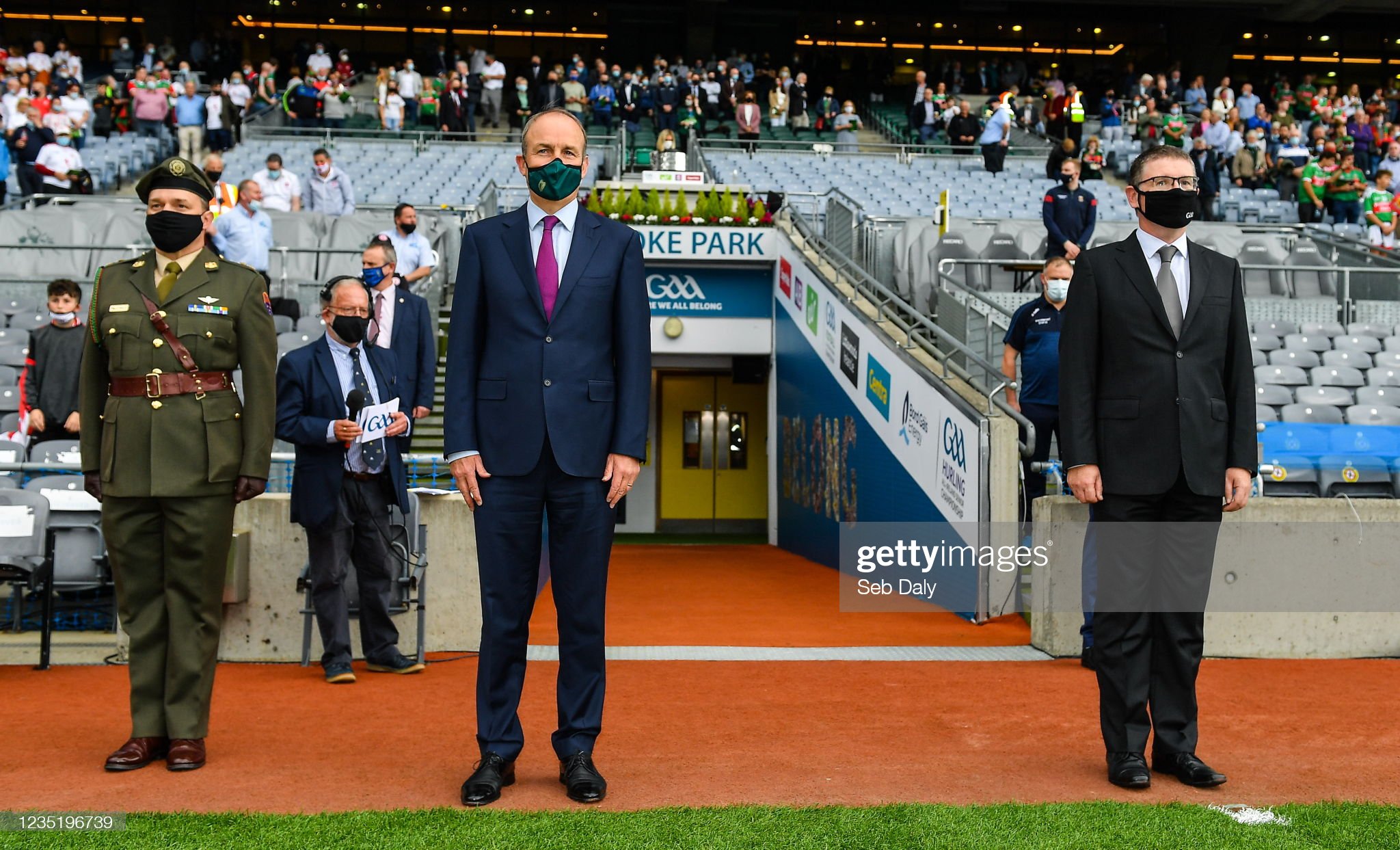