NIGEL FARAGE has launched a scathing attack on the British Royal Family during a speech in Australia.

He described the Queen Mother as a “slightly overweight, chain-smoking gin-drinker”, before taking aim at her grandson and great-grandson.

The Brexit Party leader was speaking at Sydney’s Conservative Political Action Conference on Saturday, where he lambasted Prince Charles and ridiculed Prince Harry and his wife Meghan Markle for what he hinted at as a superficial stance on climate change. 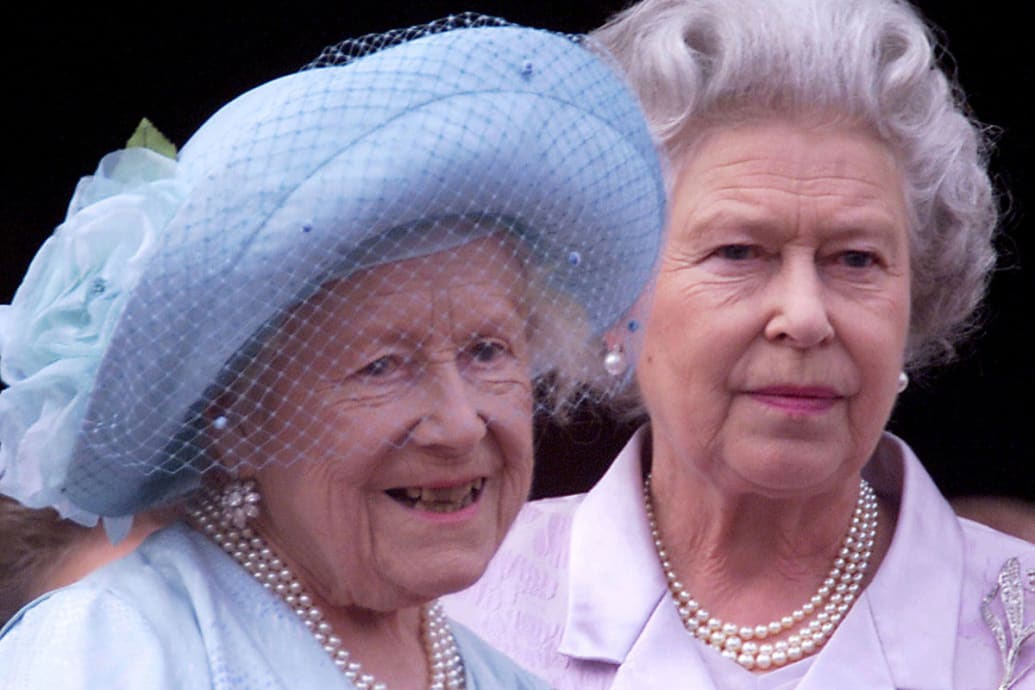 No media were present during the event, but the Guardian newspaper reports that it obtained a recording from Farage’s speech.

The former UKIP leader stressed that he hoped the Queen lives for “a very, very long time” to stop 'Charlie Boy' [Prince Charles] from becoming King.

He added that he wanted Prince William to live forever in order to prevent his brother Harry from becoming King. - (Um. That’s not how it works, Mr. Farage. William has three children and they’re next in line for the - ah forget it!)

Despite his inability to grasp exactly how the line of succession works, Farage demonstrated a keen interest in the royals - in particular their foibles.

He snorted derisively at the idea that Harry and Meghan planned to have a “maximum” of two children for the sake of the planet, after the couple admitted their baby plans to chimpanzee expert Dr. Jane Goodall last month.

He added that the idea of Harry being king would be “terrifying”.

“Here was Harry, here he was, this young, brave, boisterous, all-male, getting into trouble, turning up at stag parties inappropriately dressed, drinking too much and causing all sorts of mayhem,” he was reported to have said. 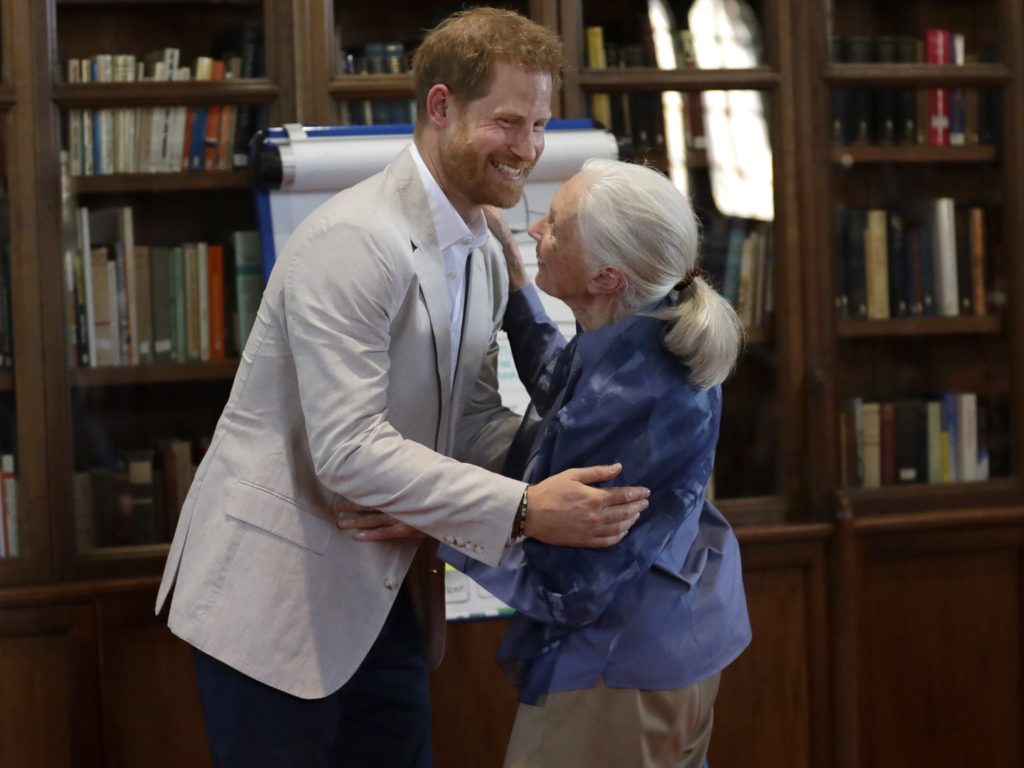 “And then - a brave British officer who did his bit in Afghanistan - he was the most popular royal of a younger generation that we’ve seen for 100 years.

“And then he met Meghan Markle, and it’s fallen off a cliff. We’ve been told in the last week that Meghan and Harry will only have two children … and we’re all completely ignoring the real problem the Earth faces.

“And that is the fact the population of the globe is exploding but no one dares talk about it, no one dares deal with it, and whether Prince Harry has two kids is irrelevant given there are now 2.6 billion Chinese and Indians on this Earth.”

In a change of pace, Farage was quite complimentary of the Queen herself, calling her an “amazing, awe-inspiring woman”, but then began to tear into her son Charles, as well as her late mother.