'No Deal' Brexit would see alcohol prices increase across Ireland

IRISH DRINKERS could be left counting the cost of a 'No Deal' Brexit.

The Alcohol Beverage Federation of Ireland (ABFI)  has published a  report warning that the failure to reach an agreement would lead to an increase in running costs for Irish distilleries.

Any increase in costs is likely to be passed onto the consumer, resulting in pricier pints and dearer drams to boot.

That's only the tip of the iceberg though, with the ABFI predicting job losses along with further operating restrictions and general delays.

The ABFI estimates that as many as 23,000 trucks in the Irish alcohol industry currently cross the border into the UK every year.

These transport routes would be hit with massive tariffs should an agreement fail to materialise with costs potentially rising to as much as €93 per tonne of barley or €131 per tonne on malt.

Customs checks delays and restrictions on distillers from Northern Ireland could also result in further increases in operating costs for the industry.

The UK accounts for the majority (71%) of Ireland's alcohol exports, which were valued at around €1.6 billion in 2017.

Against the ongoing backdrop of uncertainty, ABFI chief Patricia Callan has issued a warning to the UK government to take action. 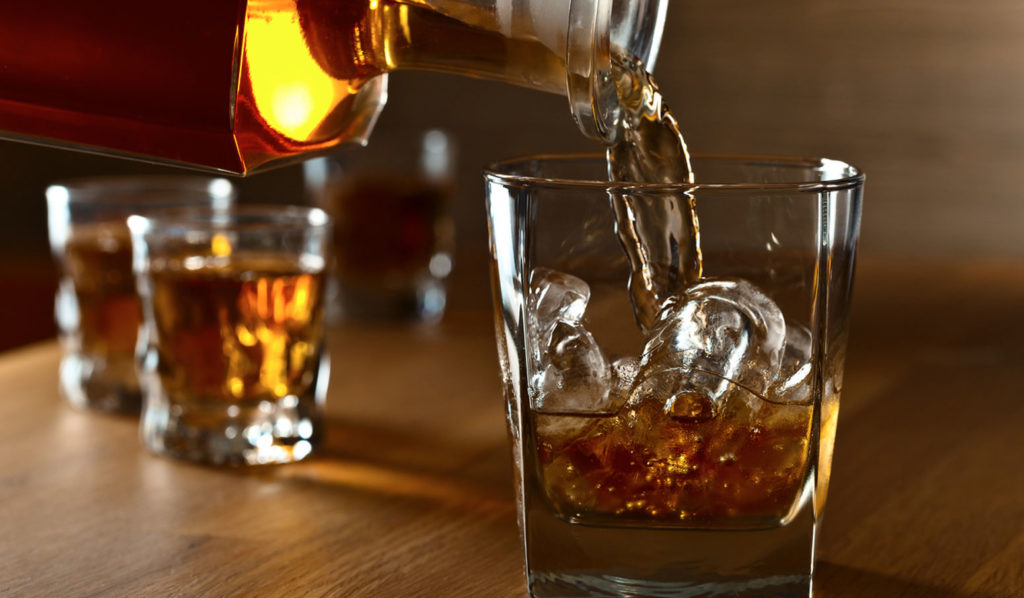 "We also need to avoid divergence on VAT. Drinks producers in border counties have, at any one time, up to 40 ‘live’ suppliers on the other side of the border.

"If there was to be no Brexit agreement on VAT, then, for the first time since 1993, an import VAT charge could become payable up-front at the point of importation resulting in significant cash flow disruption and increased administration costs."

As well as a tariff on barley and wheat, any 'no deal' scenario would result in an EU external tariff on  5% on 130 million glass bottles imported into Ireland from the UK.

A 7.2% tariff on apples grown in Northern Ireland would also come into place.

Alcohol prices are already being tipped to increase in the coming months following a year of erratic weather which has impacted harvests.