'No going on the lash this Christmas', Taoiseach Micheál Martin warns

THERE WILL be no "going on the lash" this Christmas, Taoiseach Micheál Martin has warned.

The Fianna Fáil leader was speaking to RTÉ's News at One this afternoon when he said the Government is considering easing restrictions in late December to allow households to visit each other and people to cross county borders, but Christmas parties and sessions will not be happening.

"I want a meaningful Christmas," he said. "We can't be at Level 5 forever."

"We’ve learned from Level 2 what worked and what didn’t work," he added.

"People won’t be going on the lash, [or] to Christmas parties.

"It will not be the same Christmas as last year." 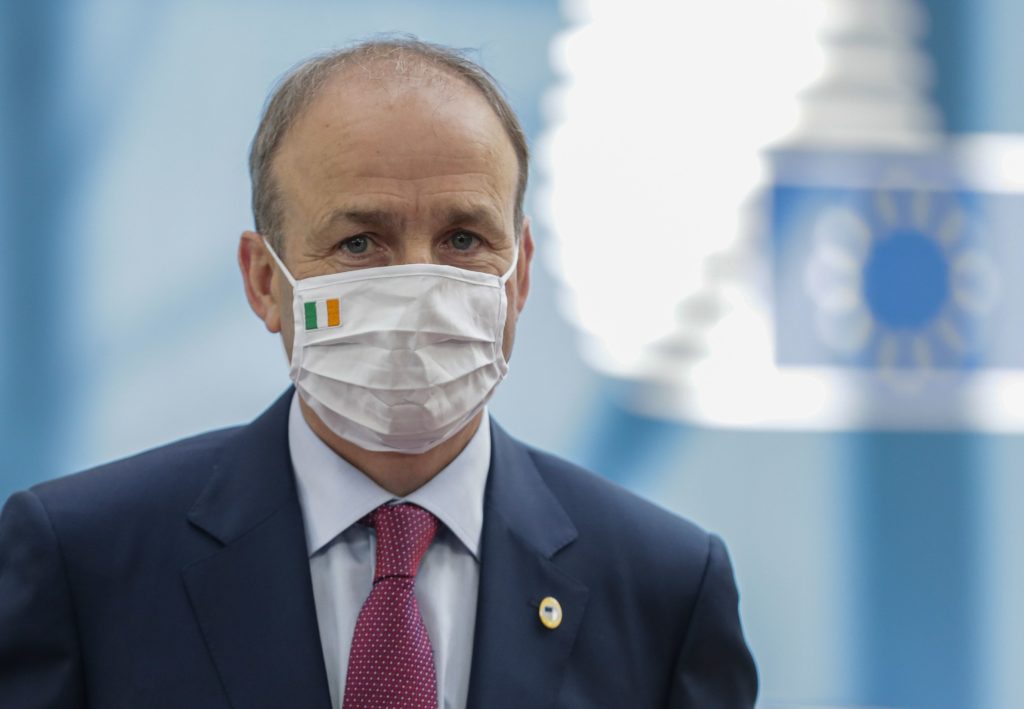 The Taoiseach also stated that churches are expected to be allowed to hold services in person by Christmas week, rather than the online-only masses which are being held under current Level 5 restrictions.

The announcement comes after church-goers across the country were last week warned by Archbishop Diarmuid Martin that, should Christmas mass be allowed to go ahead, people should be prepared to book their places in advance.

The Government and NPHET are also under pressure from Irish people both at home and abroad to set out a clear path and rules for Christmas to allow people to begin making arrangements.

Tánaiste Leo Varadkar called for caution yesterday when he said Irish immigrants abroad should not book their flights home yet, as the Government is "not in the position at this point to advise people that it's safe to come home for Christmas".

"In terms of people booking flights for Christmas to come home, I advise them not to do that at the moment," he said. "I know that's difficult. I know that's a tough ask."

Chief Medical Officer Dr Tony Holohan went a step further yesterday evening at the Covid-19 press briefing, where he said people returning to Ireland for Christmas is not classed as essential travel and therefore should not go ahead.