'No major concern' for music festivals to go ahead in Ireland for the vaccinated, CMO Dr Holohan says

THE ELECTRIC Picnic festival could go ahead for vaccinated people, Dr Tony Holohan has suggested.

The Chief Medical Officer was speaking at a press briefing yesterday evening following the announcement of a further 1,571 cases of Covid-19 identified in Ireland, and said that while cases and incidence rates remain high, the success of the vaccine roll-out means the future is hopeful.

Dr Holohan was responding to comments made by Minister for Health Stephen Donnelly earlier in the day, who said all Covid-19 restrictions could be lifted before Christmas, and while Dr Holohan said at first that it is "simply not right for us to express such optimism at present" as he expects cases to continue to rise, he later said he is "hopeful we'll get there sooner than that".

He warned, however, that Ireland would not be in a position to make decisions on easing further restrictions until the current Delta wave has passed its peak and more people were fully vaccinated.

The public health expert also said that he would not have a "major concern" if Ireland's biggest music festival Electric Picnic went ahead, as long as it was attended only by fully vaccinated people.

The three-day festival has already been cancelled for the second year in a row, but Dr Holohan said the National Public Health Emergency Team (NPHET) " wouldn't have a concern from a public health point of view to express about an event that happened that was confined to vaccinated people." 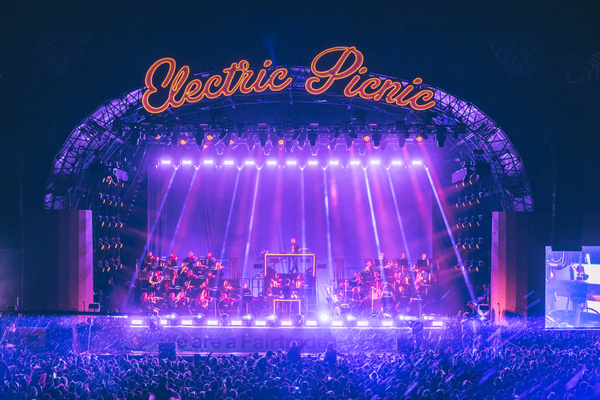 While cases are still high, and while vaccinated people can get sick and are capable of passing on the virus to other people, "the risks of a vaccinated person transmitting the disease and it being picked up by another vaccinated person ... are very, very small."

Dr Holohan also said that anyone who has not been fully vaccinated should not attend the upcoming All Ireland Gaelic football semi-final and final in the coming weeks.

Although there are no rules in place banning the unvaccinated from attending, Dr Holohan said it is "not a responsible place to be" if you have not been inoculated against coronavirus. 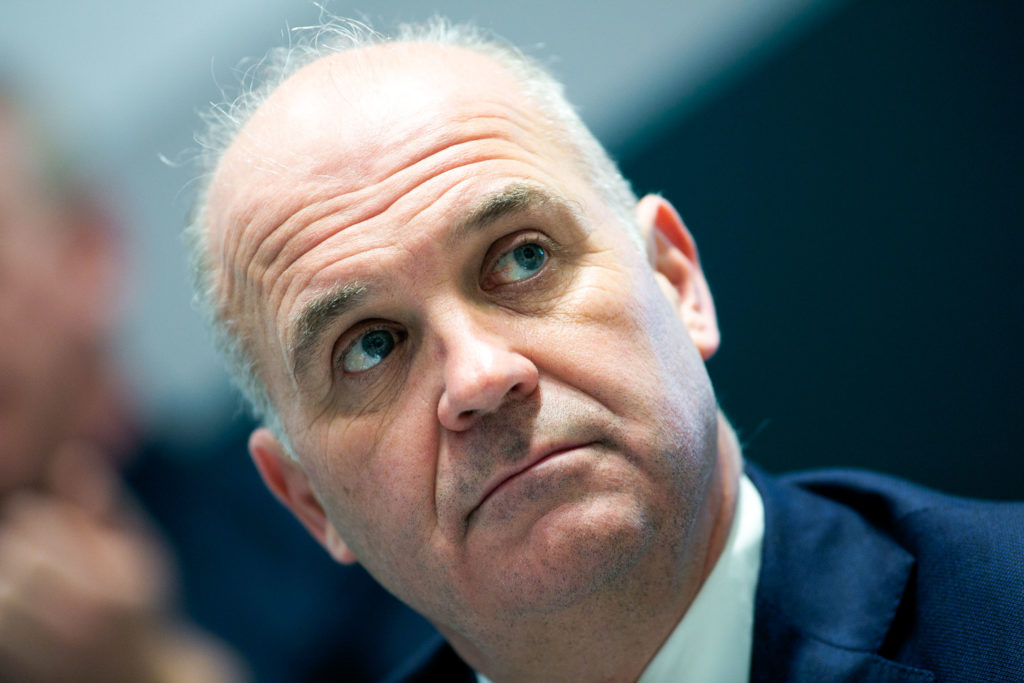 Dr Tony Holohan has urged the unvaccinated not to attend the upcoming Gaelic football semi finals and finals.

Following Dr Holohan's comments on the entertainment industry, Electric Picnic organisers have again pushed for their festival to go ahead despite being refused a licence by the local authority earlier this year.

In a statement, Melvin Benn of Festival Republic urged Laois County Council "to immediately reverse the decision it took to refuse the licence and grant it immediately".

He said Electric Picnic could go ahead "in line with the CMO's conditions: that everyone attending should be vaccinated, exactly as we said a month ago.

"What a springboard to the future this could be.

"Change the decision Laois County Council and let's have the Picnic. Tell us tomorrow and we are on our way."