LEO VARADKAR has confirmed that two of the most-hated Covid-19 restrictions from last summer will be scrapped once the hospitality sector returns.

Last summer, after the Irish public successfully flattened the curve of the first coronavirus wave, life went somewhat back to normal--visits to people's houses were allowed, staycations were allowed, zoos, cinemas, museums, even restaurants and certain pubs were allowed to open.

But pubs and restaurants had a time limit as to how long each customer was allowed to stay there before they had to be asked to leave-- and if a pub did not serve food it was unable to open.

The 'substantial meal' rule, which stated that each customer must spend at least €9 on a dish if they wanted to order alcohol, meant that some pubs were unable to open and have been closed now for 14 months.

Now the Tánaiste and Fine Gael leader, Leo Varadkar, has told the Joint Committee on Enterprise, Trade and Employment that the €9 meal and time limit will be scrapped when outdoor dining and drinking returns next month.

As reported by The Irish Examiner, Mr Varadkar confirmed those rules would be scrapped, but that all pubs and restaurants will operate table service only. 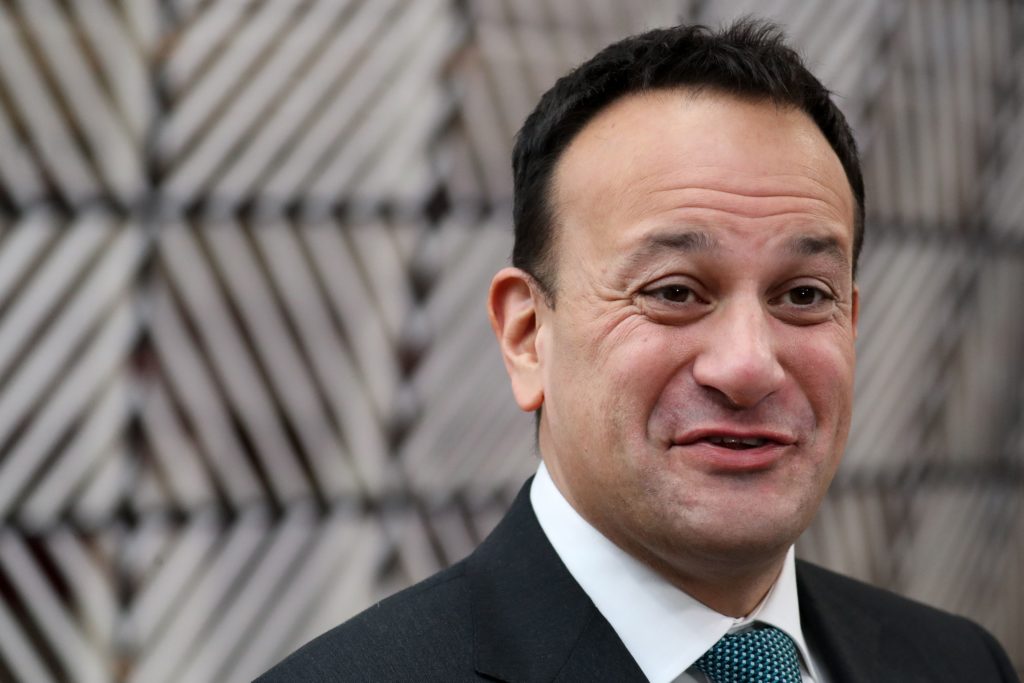 Six people from any number of households will be allowed to eat or drink together at one table, and there will be "a meter or a metre and a half between tables" he said, adding that full guidelines are still being written  up by Fáilte Ireland.

The 'rule of 15' which affected restaurants and pubs last year, stating that no more than 15 tables could operate in any one building, has also been scrapped, he said.

Outdoor dining is returning, first to hotel bars and restaurants and then the sector as a whole, in just a few short weeks. It is anticipate that indoor dining and drinking will return in early July-- "and hopefully some mass events as well".

Mr Varadkar said the government would be carefully watching the number of vaccines administered, the daily number of new cases and hospitalisations, and any new variants  which may emerge.

The Indian variant, which is causing uncertainty in the United Kingdom where it is becoming the dominant strain in some areas, has also been identified in Ireland.

The strain has been called 'a variant of concern' and is being closely monitored.