IRISH ACTOR Paul Mescal is putting the world's obsession with his character's piece of jewellery to good use as he prepares to raffle off one of his chains for charity.

Mescal, who plays Connell in the wildly popular BBC drama Normal People, based off Sally Rooney's novel of the same name, shot to worldwide fame overnight as word of the Irish series spread like wildfire.

But it's his chain that gets the most attention.

What is usually an ordinary bit of fashion popular with Irish lads has now pretty much become a global sex symbol-- social media pages exist which revolve entirely around Connell Waldron's chain, one of them boasting over 163,000 followers.

Now the actor is taking advantage of the unprecedented love for the piece of jewellery by raffling it off to raise money for mental health and suicide prevention charity Pieta House.

Pieta House suffered losses this year when its biggest annual fundraiser, Darkness Into Light, was cancelled due to the coronavirus pandemic, but Mescal's unique campaign has already raised over €23,000 for the charity.

“I am delighted to be able to help out Pieta by raffling off my chain that has taken on a following of its own since Normal People hit television screens. 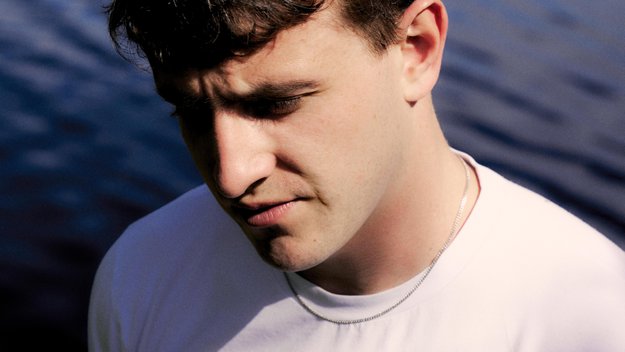 "Pieta is a cause very close to my heart, having experienced loss due to suicide in my local town while growing up. Episode 10 of Normal People also touches upon depression and suicidal ideation, so it seemed like a very special partnership to want to help those in similar situations. I want to play my part in helping sustain these free services across Ireland.”

People can enter as many times as they like, and can gain additional entries by sharing the fundraiser, which you can find here.

The winner will be announced at 3pm on 8 June, and entries to the raffle closes at 2pm on that day.

There are a lot of people eager to get their hands on Connell's coveted chain, so to be in with a chance to win, get yourself over to the Pieta fundraiser!