Novelist who wrote 'How To Murder Your Husband' arrested and charged... with murder of her husband

An author who once penned an essay titled 'How To Murder Your Husband' has been charged with the murder of her husband.

Nancy Crampton-Brophy, 68, from Portland, Oregon - best-known for writing romance-suspense thrillers such as The Wrong Husband, The Wrong Cop and Girl Most Likely To Do - allegedly shot her chef spouse Daniel Brophy, 63, dead in June.

Crompton-Brophy was arrested on suspicion of murder on September 5 and has also been charged with the unlawful use of a weapon.

Dan Brophy was fatally shot at his workplace - the Oregon Culinary Institute kitchen - on June 2, according to Oregon Live.

Students were just beginning to file into the building for class when they found him bleeding in the kitchen, and police received no description of any suspect. 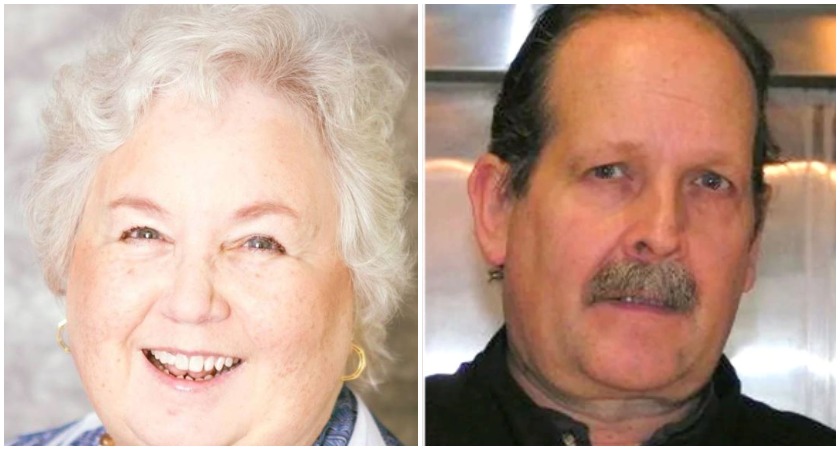 Nancy Crampton-Brophy, 68, was married to Dan Brophy, 63, for the last 26 years (Image: Facebook)

Crompton-Brophy took to Facebook at the time to express her disbelief at her husband's killing.

Cops are yet to reveal how they identified the novelist as a suspect in the murder, or any possible motive.

Crompton-Brophy's How To Murder Your Husband essay has since been made private.

It was originally published on a blog titled See Jane Publish and reportedly included sections on motives and possible weapons.

In 2012, Crompton-Brophy said in an interview that "murder, mayhem and gore seem to come naturally to me which means my husband has learned to sleep with one eye open."

According to court documents, the couple were married for 26 years.

Crompton-Brophy has not filed a plea and her attorney declined to comment to the press.