THE cost of renting houses has increased so much in Ireland over recent years that it’s now officially more cost-effective to pay a mortgage than it is to rent a property.

A mortgage on a three-bed property for example would, on average, cost €1,598, whereas renting a house that size would set you back €1,919.

Dublin rents have risen 6.8% year-on-year and national rents are 33% higher than their 2008 peaks.

The trend continues outside of Dublin too, for example in Sligo, a similar mortgage could cost around €384 while rent would cost a whopping €732.

The report from Daft.ie also states that for 27 quarters on the trot, rent prices have risen nationally, quarter-on-quarter.

It also suggests that rising rent prices could be a result of the number of available properties to rent across the country being at an all-time low.

On May 1, there were just 2,700 properties in total available to rent - the lowest the figure has ever been since records began back in 2006.

The report goes on to suggest that Ireland’s rental market is starved of supply and that building more properties is the answer. 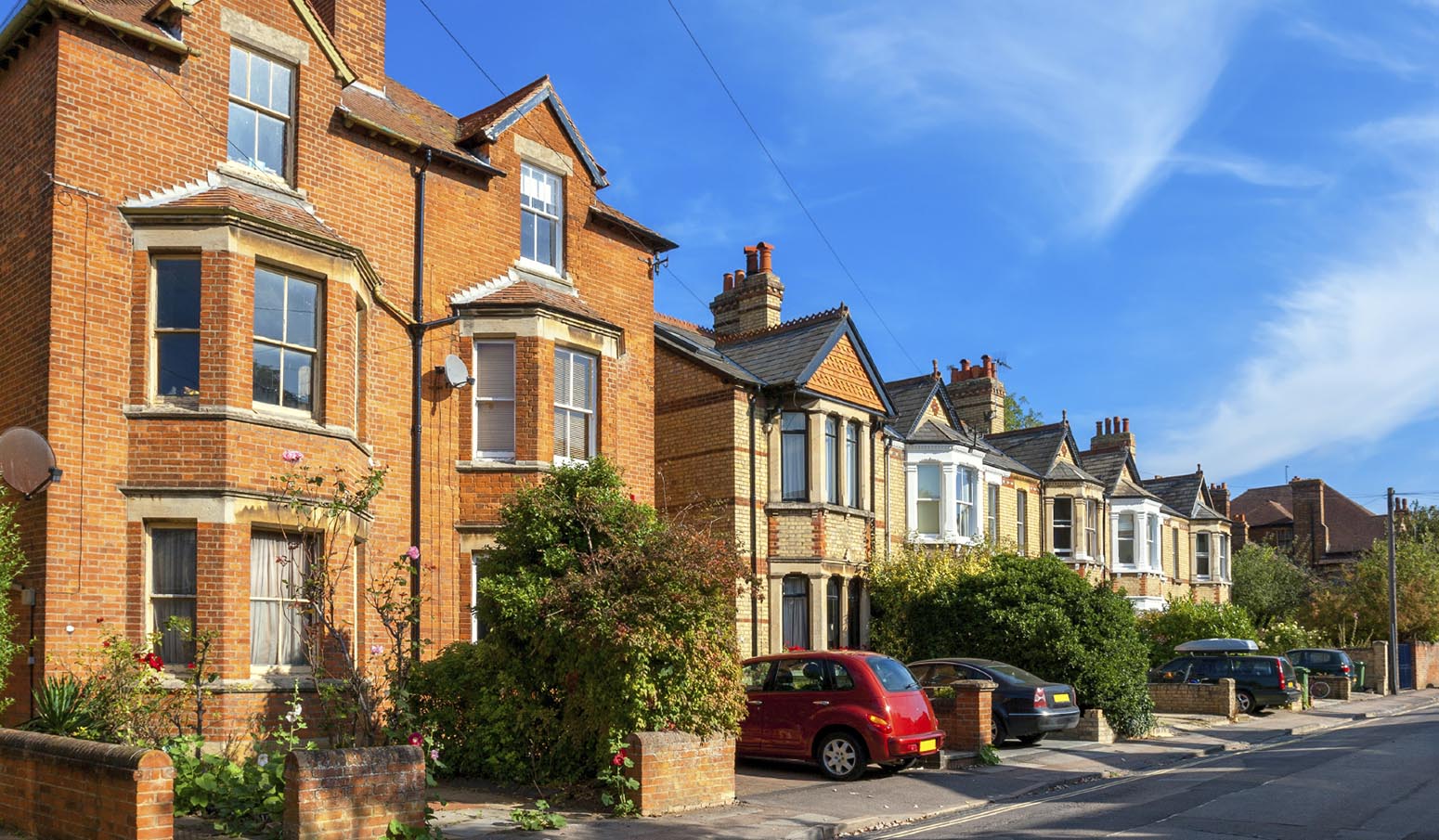 In Dublin, 1,000 a new properties a week on the market, would be enough to stabilise the continually increasing rental prices, according to the study.

Currently, the city is only getting half that number.

Four cost of living payments to support over 865,000 people in Ireland this week