A TV SHOW was forced to alter a puppet of Ed Sheeran at the last minute due to concerns it would be too offensive to red-haired people.

Spitting Image, a satirical puppet show on British TV, had parodied the (in)famously ginger singer by planting some leaves on top of his head.

Initially, creators of the show wanted their Sheeran spoof to sport a set of carrot leaves atop his ... well ... his carrot-top, but they changed their minds after deciding it might be a little too insensitive to gingers.

They opted for a set of turnip leaves instead - tasty. 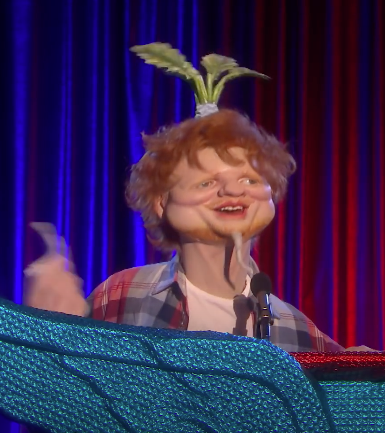 An ITV source told The Sun: "It was thought to be gratuitously offensive so we ordered them to rejig the puppet. The puppeteers didn't seem too happy about the changes.

"But it's a fine line when you're making comedy. It's one thing poking fun at the rich and powerful but it's another insulting some viewers. It cost quite a lot of money to change. But it's worth the expense."

The show, which rose to prominence in the UK during the 80s, re-debuted this weekend on Britbox, a BBC online streaming service.

'No one is safe' according to Spitting Image, but gingers - it seems - get a bit of a let off (well they've suffered enough, haven't they?). 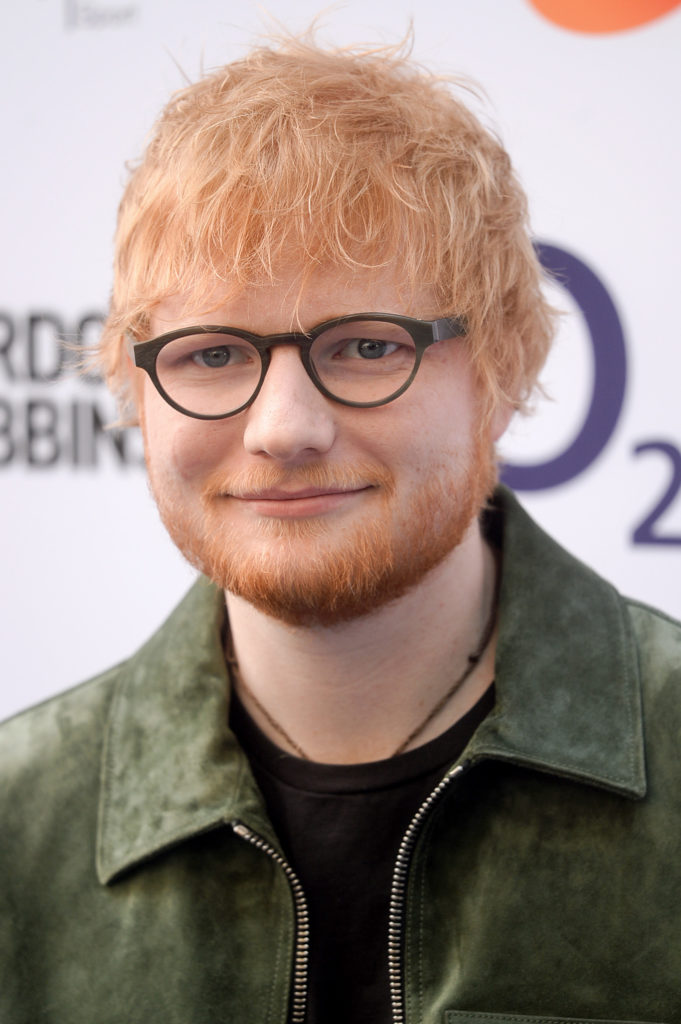 There are some who have accused the show of racism and have criticised the way that Spitting Image has depicted black celebrities such as Kanye West and Kim Kardashian, but creator Roger Law defended his style of parody during a recent interview with the Radio Times.

"People sit around looking for things to complain about. I do big noses and big ears. It's personal - it's not a racist thing," Law said.

"[Personal parody] has more effect on individuals than waxing lyrical about their policies.

"Everybody cares about how they look. I'm wearing my hat now because I'm virtually bald - we're all at it," he added.