ON THE 9th of September 2001, the world changed forever with the terrorist attack in the United States.

Almost 3,000 people died in the attack, and the day has been forever etched in the minds of those who witnessed the atrocity, lost loved ones, or simply felt the sheer loss of innocent human life.

The world mourned with New York, Washington DC and the United States as a whole, with the attack sending shockwaves across the globe, and this pain was keenly felt in Ireland-- not least because an estimated 1,000 victims of the 9/11 attacks were believed to have been of Irish descent.

On this day 19 years ago, 14 September 2001, Ireland held a national day of mourning in solidarity with all those who had lost their lives.

All sports fixtures, mass gatherings, public functions and planned entertainment including concerts and plays were cancelled under orders of the Irish Government, and schools, colleges, workplaces and shops also closed their doors to pay respect to the dead and those who had lost loved ones. 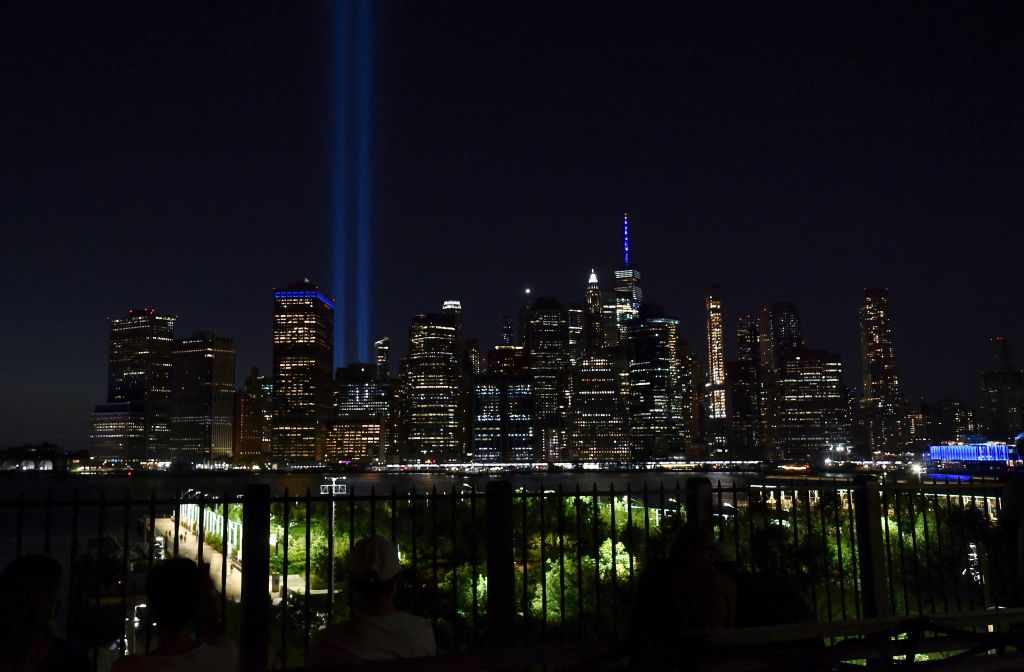 Speaking at the time, then-Taoiseach Bertie Ahern said the nation was "shocked to the core" by the attacks in the US, citing the two countries' close historical ties and cultural links, and that closing down Ireland for a day in solidarity was the right thing to do.

Then-President of Ireland Mary McAleese offered Ireland's "solidarity with our brothers and sisters" in America during a national address on the morning of 14 September, stating:

"The people of the United States hold a special place in the hearts of all of us here in Ireland. The roots go down through the centuries and are as strong today as they ever were," President McAleese said.

"It sends a message across the Atlantic and, indeed around the globe, that Ireland too is broken hearted and grieving deeply at the unconscionable waste of life we have witnessed."

See More: 9/11, History, National Day Of Mourning, On This Day