A MUCH-LOVED publican and owner of one of the most famous Irish pubs in Cork has passed away.

Brian O’Donnell was a figure familiar to anyone who ever frequented the Hi-B bar on Oliver Plunkett Street.

A genial presence and long-standing owner of the popular drinking establishment, O’Donnell was a friend and confidant to many of Hi-B’s regular drinkers.

An eccentrically charismatic character, he helped make the pub one of the most enduring in the city, giving it a distinctly Irish feel with his brilliant wit and dry humour.

O’Donnell passed away in the early hours of Friday, December 13, following a short but brave battle with illness.

His family confirmed his sad passing in a short statement reading:

"It is with great sadness that we announce the passing of my father Brian O’Donnell at 12.30am Friday morning in the Mercy Hospital after a short illness.

“On behalf of the family we would like to thank the wonderful staff of both St Luke’s Home and the Mercy Hospital for the wonderful care that he received over the last number of years. Arrangements to follow.”

O'Donnell's family announced the news of his sad passing via the Hi-B Facebook page. 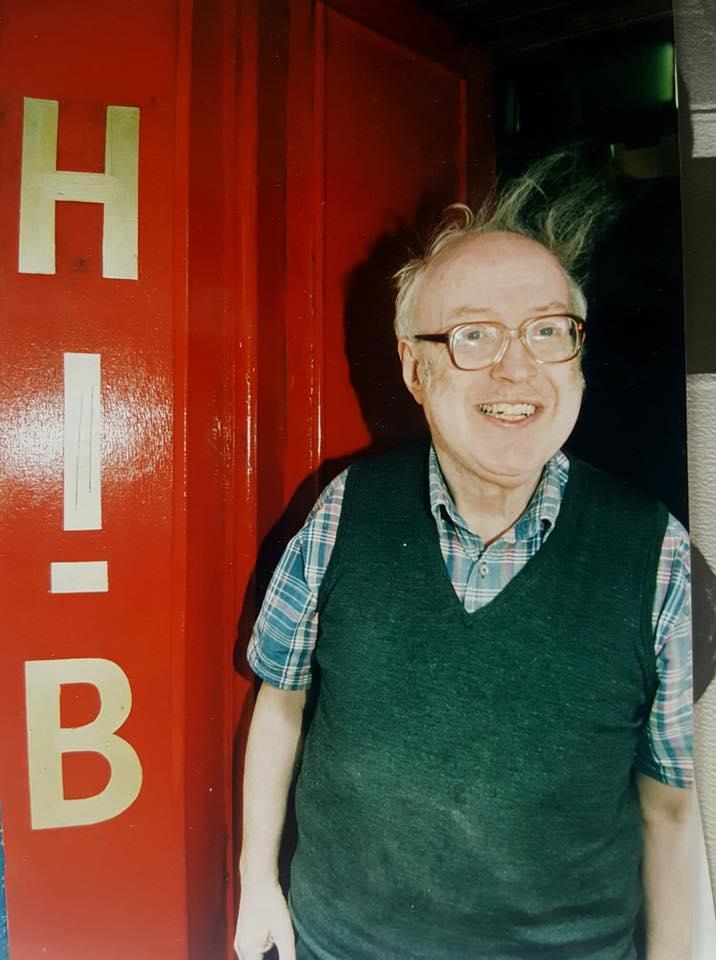 It was an announcement that sparked an outpouring of tributes to the popular landlord.

"Sorry to hear that Rachel. He was truly one of a kind and will be greatly missed. RIP Brian," one follower wrote.

"A true legend, a real one-off, the main man among a wonderful cast of waifs and strays and everyone else who came in the door," another said.

"Helped make it the best pub in the world. Sincere condolences. RIP Brian."

A third commented: "He was such a character and he ran a great ship at The Hi-B."

"The end of an era for Cork. May he Rest In Peace," a fourth said.

Plans for his funeral service are set to be released though his family can expect a fine turn out given O’Donnell’s standing as a beloved figure in the Cork community.

In the meantime, his many friends and acquaintances will no doubt raise a glass or two in his honour over the days to come.

Man dies after being 'slashed to death' during illegal cockfight

Irish boy, 4, died from viral infection after being found unresponsive in crèche by staff