These claims come after Diageo cancelled its sponsorship of London Irish due to their recent acquisition of the rugby star.

Jackson was accused and subsequently acquitted of rape during a trial in Belfast last year, but due to the controversy surrouding him, his club Ulster and the Irish Rugby Football Union (IRFU) revoked their contracts with the fly-half.

After his acquittal, Jackson apologised “unreservedly” for engaging in “degrading and offensive” Whatsapp conversations about the incident. 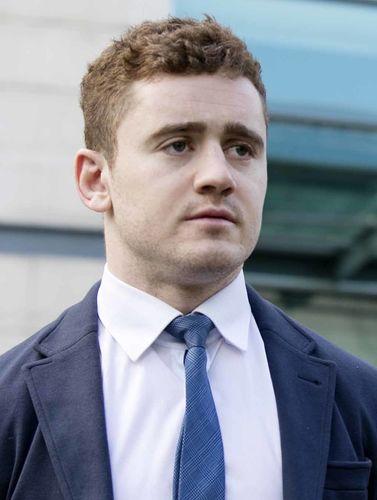 In April last year, he said: “The criticism of my behaviour is fully justified and I know I have betrayed the values of my family and those of the wider public.”

Following his banishment from Irish rugby, Jackson went to play in France before London Irish decided to offer him a contract earlier this year.

Since the signing was announced, London Irish have lost two sponsors; Diageo as well as Cash Converters - who claim they cancelled their deal for ‘many reasons’.

Diageo said in a statement that the signing of Jackson “was not consistent with its values”.

Noeline Blackwell, CEO of the DRCC said that Diageo’s decision was brought about by what emerged from Jackson’s trial. 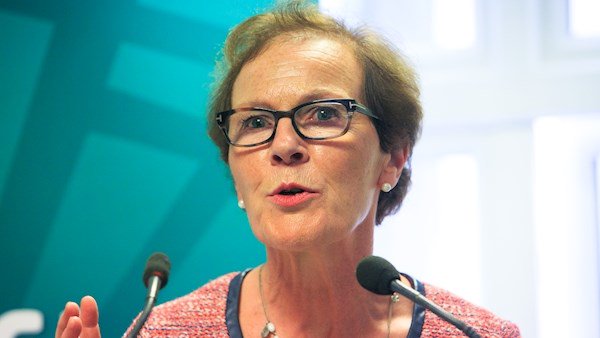 “Lack of respect for women was shown in the WhatsApp group and the fact a girl left his house in a state of distress.

“A lack of remorse or any indication that attitudes have changed. They’re not the attitudes of Diageo. They are not the values of an awful lot of people here.”

The National Women's Council are strumming the same tune as the DRCC it seems as they say they believe that Paddy Jackson is not a good role model for young people and they say he needs to be held accountable for his actions.

Ellen O'Malley Dunlop of the Women's Council said: "He's not a good role model for young people. Clubs and organisations who are working with young sports people, they need to ensure that their behaviour has to be above reproach.

"Because, when they are successful, they get huge adulation and that brings with it more responsibility."