The parents of Ava Grace Nolan have been jailed (Image: Lancashire Constabulary)

A MAN and woman have been jailed following the death of their eight-day old daughter, who died of a catastrophic head injury.

Daniel Nolan, 30, and Sophie Nash, 31, both of Dover Street, Nelson, Lancashire, were found guilty on Thursday of causing / allowing the death of Ava Grace Nolan, two counts of causing or allowing serious injury to her and child cruelty.

At Preston Crown Court on Friday, Nolan was jailed for 10 years while Nash was given eight years.

"I am pleased that Nolan and Nash have both been jailed, particularly as both have continued to blame each other and neither has ever accepted any responsibility for the acts of violence that led to baby Ava's death," said DCI Johnston.

"Ultimately, their selfish preoccupation with themselves, combined with their toxic and volatile relationship, has resulted in their baby losing her life." 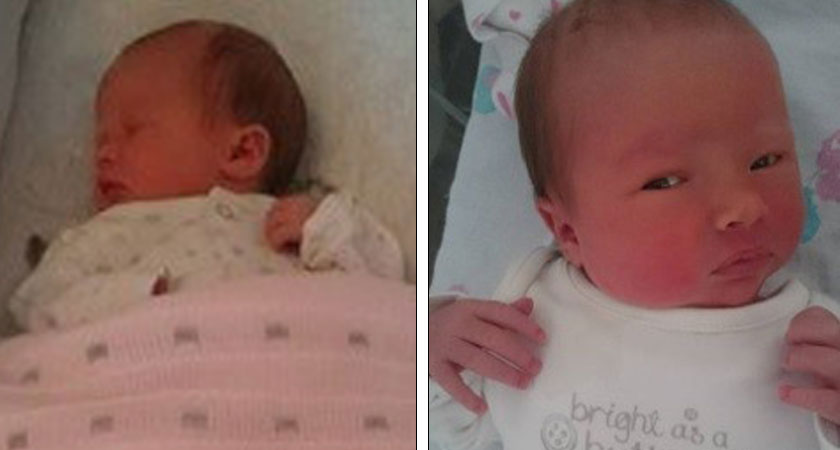 Police were called by the Ambulance Service on Wednesday, August 16, 2017 after the eight-day-old baby was reported to be unresponsive.

Ava was taken to Royal Blackburn Hospital, where she sadly died a short time later.

A subsequent post-mortem examination revealed Ava died of a catastrophic head injury, likely to have been caused by forceful shaking.

Further investigation found Ava had also suffered a separate brain injury, as well as a broken leg, which she is believed to have suffered in the days leading up to her death.

DCI Johnston said that during Ava's short life, there was considerable support offered to Nolan and Nash by agencies included Social Services, midwives and health visitors.

The pair failed to accept the support, denying them access to their home on a number of occasions and not returning their calls.

"The healthcare professionals persisted and a successful visit was conducted, but sadly they could not have ever predicted the levels of violence that this couple would go on to inflict on their baby," said DCI Johnston.

She added that throughout the investigation, neither parent accepted responsibility for harming Ava, with both Nolan and Nash blaming each other.

"One of them shook baby Ava to death and the other allowed it to happen. 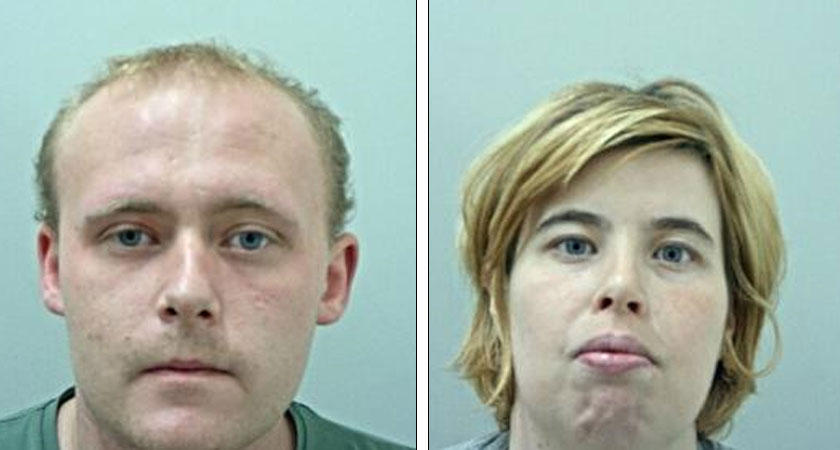 Daniel Nolan and Sophie Nash have been sentenced to 10 and eight years respectively (Image: Lancashire Constabulary)

"Neither of them sought medical assistance for the initial injuries that Ava suffered in those very short days of her life and I suspect that they delayed seeking medical help on the evening of her death, until it was certainly too late.

"Nolan and Nash were blessed with a healthy baby girl, a new-born baby who they should have loved, cared for and protected from harm.

"To think that they are responsible for her death is inconceivable."