Passengers may soon be weighed by airlines before flights to save fuel, money and cut carbon emissions

AIRLINES could start weighing passengers before they board flights to cut fuel costs and emissions, if one British tech firm's new initiative takes off.

Fuel Matrix, a start-up founded by CEO Roy Fuscone, is reportedly in talks with several UK carriers to implement discrete "pressure pads" at airports which would weigh travellers upon checking in.

The data would then be used to calculate the exact fuel needed for each flight in a bid to reduce the environmental impact of passenger planes and even boost safety.

At present, airlines estimate how much fuel is required for each service based on average passenger weights – 88kg (13.8 stone) for men, 70kg (11 stone) for women and 35kg (5.5 stone) for children.

However, Fuel Matrix says this current method is inexact and outdated – and that flights often burn up far more jet fuel than is necessary, at an average of 1% excess fuel per service around the world.

The start-up claims fuel savings of up to £750 million could be made worldwide each year if their new pressure pad technology is implemented. 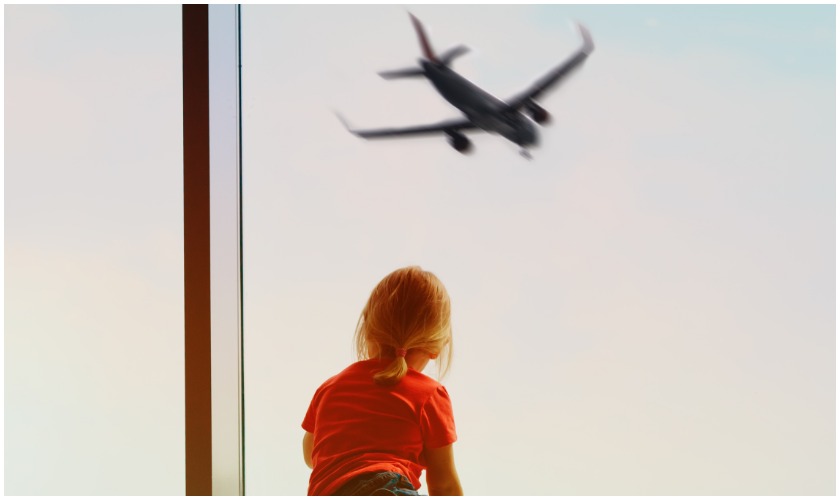 Several UK airlines are said to be in favour of so-called 'pressure pads' (Image: iStock)

Fuel Matrix CEO Mr Fuscone told Lonely Planet: "It is critical to know the actual weight an airliner is carrying to ensure the correct fuel uplift".

Explaining the concept, chief operating officer Nick Brasier added: "We're not suggesting people should stand on the scales, but airports could fit 'pressure pads' in the bag-drop area in front of each screen.

"After the bag has been checked in, the system can ask, 'Are you standing on the pressure pad?'

"If the passenger taps 'Yes', then the weight can be recorded and passed confidentially to the airline."

The start-up has also stressed that heavier passengers would not be charged extra under the proposed system.

Several long-haul airlines in the UK are reportedly interested in implementing the system as talks with Fuel Matrix continue.

The idea of weighing passengers is not a new one, in previous years surveys have shown a significant number of Brits are in favour of "pay as you weigh" measures at airports.

One poll found that 58% of the British public would not oppose the implementation of weight machines at departure gates to help calculate fuel loads.

However, such previous proposals – similar to those adopted by Samoa Air in 2013 and Uzbekistan Airlines in 2015 – included charging heavier fliers more rather than cutting fuel costs and carbon emissions.