PAUL GASCOIGNE has been accused of sexual assault after he allegedly grabbed a woman on a train and forcibly kissed her.

The former Rangers, Tottenham Hotspur and Newcastle United footballer appeared in court yesterday, and a jury heard about how an intoxicated Gascoigne "sloppily" kissed a woman "completely out of the blue."

The alleged incident occurred on a train journey from York to Newcastle in August 2018.

The ex-England star denies the allegations of sexual abuse, claiming he was just trying to boost the woman's confidence. 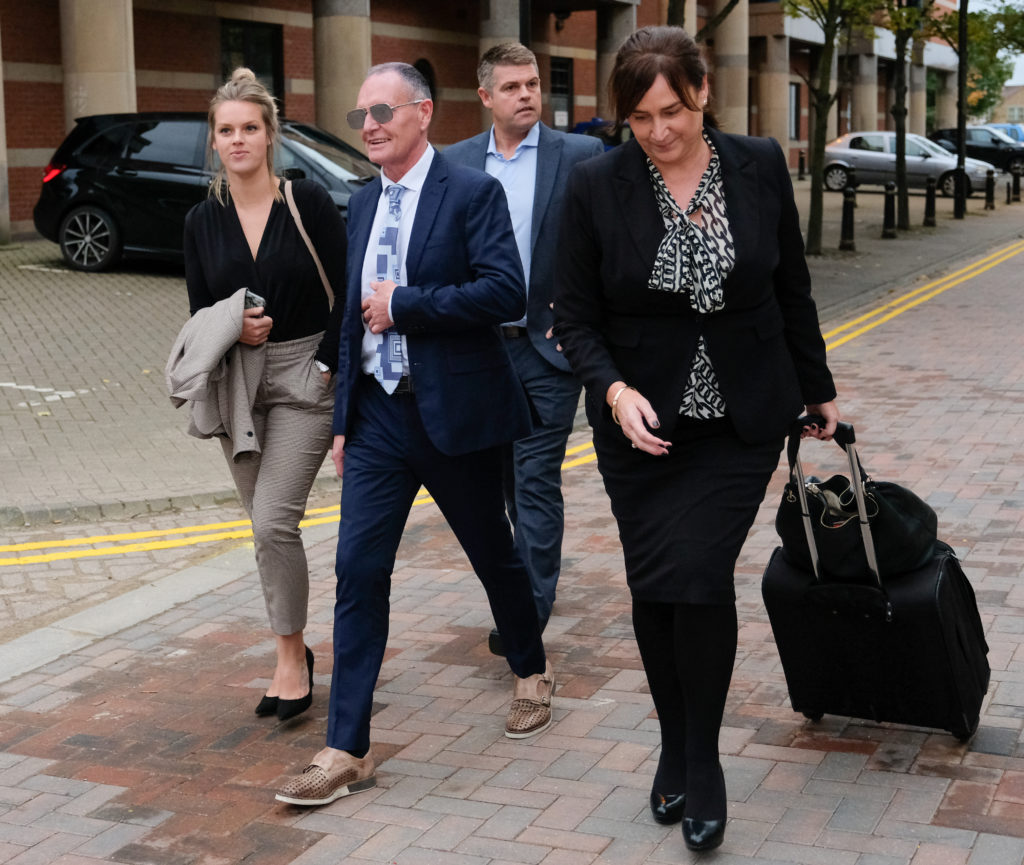 Former footballer Paul Gascoigne leaves Teesside Crown Court at the end of the first day of trial on October 14, 2019 in Middlesbrough, England. The former player is on trial for sexual assault after he was arrested for kissing a woman in August 2018 while travelling on a train between York and Newcastle. (Photo by Ian Forsyth/Getty Images)

However, during the first day of the trial at Teeside Crown Court on Monday, the jury heard that Gascoigne "certainly seemed drunk, intoxicated," according to the alleged victim.

The woman told the court that she wasn't aware of Gascoigne's celebrity, and when he attempted to engage in conversation with her, she tried to ignore him.

She described how, later on in the journey, he attempted to sit on her lap, at which point she moved aside.

She told jurors: "He kept saying sorry. I said 'It's fine'. I was just looking out of the window.

"He said sorry a second time, and then tapped my arm.

"I turned around to face him and he grabbed my face and kissed me full on the lips, and I was taken aback because it was just completely out of the blue."

Fellow passengers reportedly challenged the 52-year-old's conduct, accusing him of "unacceptable sexual behaviour," and allegedly he replied saying that he was simply trying to boost the woman's confidence.

Following the journey, the woman reported the incident to the police, and Gascoigne was traced to a hotel in Jesmond that same evening. 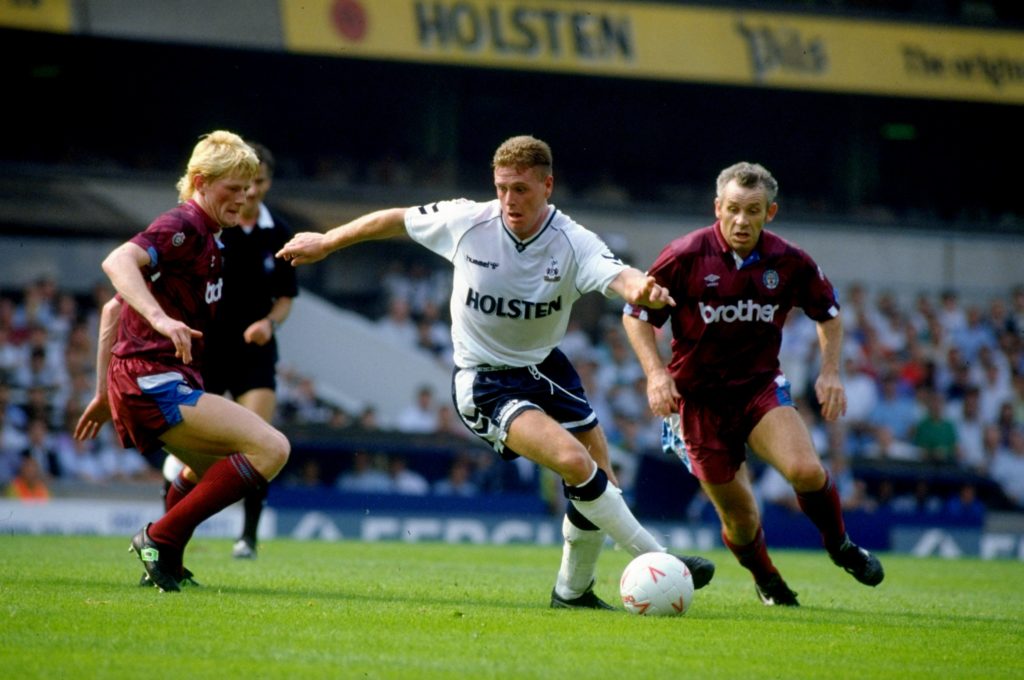 He apparently told officers that he knew why they were looking for him, because he "kissed a fat lass."

When he was questioned the next morning when he was "more sober", 'Gazza' claimed that the woman was being abused about her weight during the train journey, and that his kiss was to reassure her because he "felt sorry for her".

Though the woman herself denies that she received any abuse.

Asked if she heard anyone say: "Why would you want a photo with that fat cow?" Or that Gascoigne had come over and said: "Do not worry, you're beautiful", the woman responded: "I do not recall that happening."