Paul Whelan, 48, was arrested in Moscow a week ago (Image: Whelan Family Handout)

THE Irish embassy in Russia has requested consular access to a former US Marine who has been detained in Moscow on espionage charges.

Paul Whelan, an American citizen who also holds an Irish passport, was arrested on suspicion of being a spy last Friday while he was in Russia to attend a wedding.

The 48-year-old was born in Canada to parents from the UK and also holds a British passport.

He moved to the US as a child and lives in Michigan, where he works as director of global security for automotive components supplier BorgWarner Inc.

In a statement issued this afternoon, Ireland's Department of Foreign Affairs said: "The Embassy of Ireland in Moscow has requested consular access to an Irish citizen currently detained in Russia after receiving a request for assistance.

"The Department of Foreign Affairs and Trade will provide all possible and appropriate assistance in relation to this case."

The Canadian-born US citizen holds both Irish and British passports (Image: Getty)

UK foreign secretary Jeremy Hunt confirmed that the British embassy in Moscow had also offered consular assistance to the former soldier, who previously served in Iraq as a staff sergeant with the Marines.

Speaking to the BBC, Mr Hunt said he was "extremely worried" about Mr Whelan, adding: "Individuals should not be used as pawns of diplomatic leverage.

"We need to see what these charges are against him and understand whether there is a case or not.

"We are giving every support we can, but we don't agree with individuals being used in diplomatic chess games."

Russian news agency TASS reported that a criminal investigation has been opened against Whelan on charges of espionage. 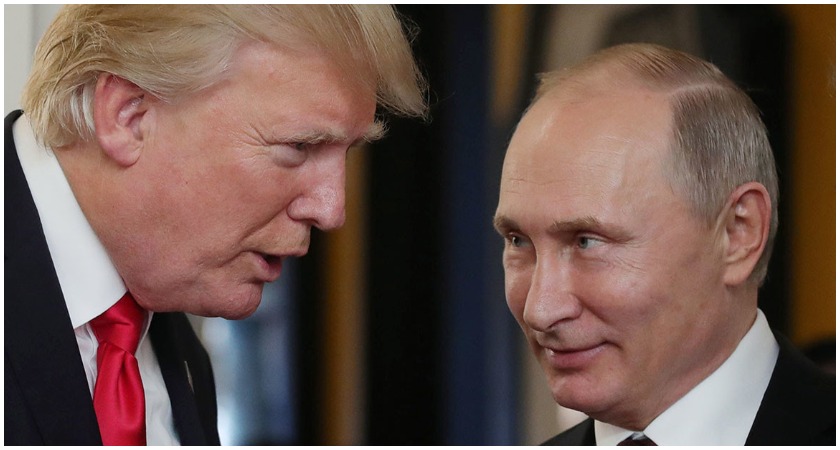 The arrest comes amid increasing tensions between Russia and the West (Image: Getty)

He could face between 10 and 20 years in prison if found guilty.

Mr Whelan has been visiting Russia for over a decade for business and pleasure, his twin brother said today.

David Whelan said he'd been told his brother was fine and looking healthy, after the US ambassador to Russia Jon Huntsman visited him this week.

Mr Whelan's friends had previously filed a missing persons report in Moscow after his disappearance, while his family insist his innocence is "undoubted".

His arrest comes amid continued accusations by American intelligence services that Russia interfered in the 2016 US Presidential Election, and claims by many opponents of President Donald Trump that he at least knew of the interference.