Pensioner, 69, who 'identifies as a 45-year-old' takes legal action to lower his age so he can get dates on Tinder

A SINGLE pensioner in the Netherlands has launched a legal battle to reduce his age by at least two decades so he can attract more women on dating app Tinder.

The motivational speaker, a well-known media personality in Holland, is suing his local authority after they refused his application to amend his age.

His case has now gone been referred to a court in the city of Arnhmen in the eastern Dutch province of Gelderland.

The Dutch entrepreneur, who has converted to Buddhism, said: "I have done a check-up and what does it show? My biological age is 45. 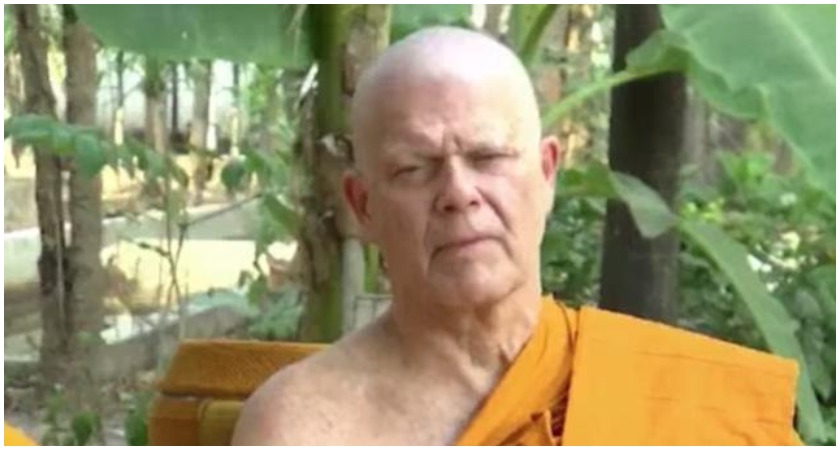 Emile Ratelband, 69, previously converted to Buddhism - because he could (Image: Twitter)

"Transgender people can now have their gender changed on their birth certificate, and in the same spirit there should be room for an age change."

Mr Ratelband claims he is discriminated against because of his age and encounters problems in Dutch society on a daily basis.

He said employers are reluctant to hire someone as old as a pensioner as a consultant.

And he added that a change to his age would also be good news for the Dutch government as he would be renouncing his pension until he reaches retirement age again.

The judge presiding over Mr Ratelband's case said he had some sympathy for his plight, but found there would be practical problems in allowing people to change their DOB - as it would mean legally deleting a significant portion of their lives.

The court is due to deliver a written ruling within four weeks.