PIERCE BROSNAN is set to bring the laughs to Netflix after landing a key role in Will Ferrell’s hotly anticipated Eurovision spoof.

The film, titled simply Eurovision, stars Ferrell and Rachal McAdams as struggling Icelandic musicians Lars Erickssong and Sigrit Ericksdottir who are selected to compete at the annual music competition.

Ferrell hit upon the idea after being introduced to Eurovision by his Swedish wife, Viveca Paulin, a few years ago.

An avid fan ever since, Ferrell is writing the film with Saturday Night Live scribe Andrew Steele while Wedding Crashers director David Dobkin is helming the project.

Though details on the project remain scarce, Deadline has confirmed that Brosnan has bagged a key role in the film and one that already sounds amusing, to say the least.

The Irishman is set to play Erick Erickssong, the father of Ferrell’s character and a man known as the “most handsome man in Iceland”. 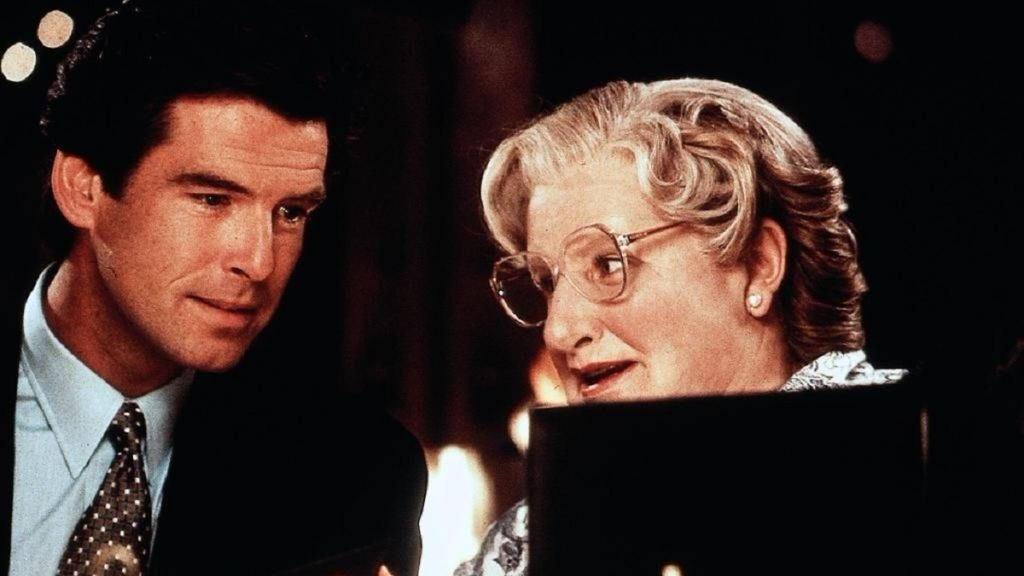 It offers Brosnan a rare chance to flex his comedic chops in a role that will see the actor send-up his “pretty boy” image.

Though best known for playing James Bond and a selection of debonair action stars and playboys over the years, the Irishman certainly has a funny bone or two in his body.

As both Mamma Mia films demonstrated, Brosnan is only too happy to send himself up, while Mrs Doubtfire saw him playing straight man to the larger than life Robin Williams.

Arguably his finest comedic turn came in the criminally underrated dark comedy The Matador, alongside Greg Kinnear, where he played a disillusions and unstable hitman.

Despite passing most movie fans by, the film saw Brosnan earn a Golden Globe nomination for his efforts.

Given the talent he will be starring alongside in Eurovision, fans will be hoping for more of the same.