David O'Brien, 51, is wanted in connection with a sexual assault

POLICE in London are appealing for the public’s help to trace David O’Brien, who they want to speak to in connection with a sexual assault. 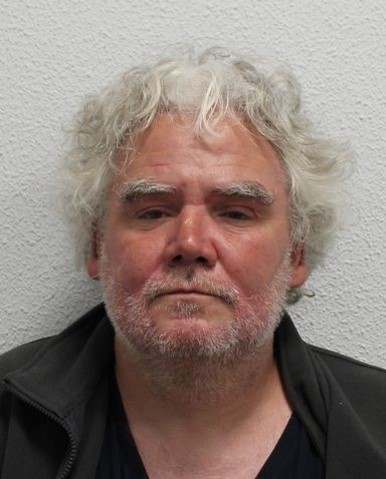 David O'Brien, 51, is known to travel across London on the bus

The offence took place on Sunday, May 31 aboard a route 243 bus at Stoke Newington Road, N16.

A woman, aged in her 20s, who had fallen asleep on the bus, awoke to find a man sexually assaulting her.

Her attacker fled the vehicle when it stopped at Stoke Newington Road, at the junction with Princess May Road, N16.

O’Brien’s last known address was in the Westminster area. 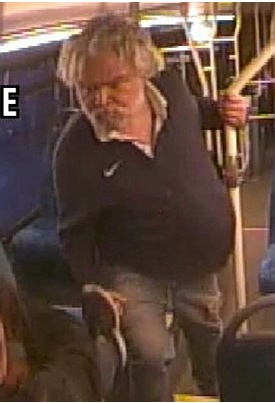 The 51-year-old, who is known to frequent the Woolwich and New Cross areas, regularly travels to other parts of London by bus, a spokesperson for the Metropolitan Police explained, adding that he “speaks with an Irish accent”.

Anyone with information about the whereabouts of O’Brien, should email [email protected], call MetCC on 101 or tweet @MetCC.

Alternatively, they can call Crimestoppers anonymously on 0800 555 111 or visit online at www.crimestoppers-uk.org and quote reference CAD 5750/28FEB.