POLICE ARE investigating new claims that the tragic death of Belfast teenager Noah Donohoe was murder, not an accident.

14-year-old Noah Donohoe disappeared in June 2020, before his remains were found six days later in a storm drain.

Police have always maintained that there was no foul play in Noah's death, and that he was killed in a tragic accident, possibly after receiving a head injury after falling from his bicycle as he was spotted acting strangely and cycling naked down an area of north Belfast he was unfamiliar with.

Noah Donohoe went missing on 21 June 2020. His body was discovered a mile deep in a storm drain six days later. Police have said there was no evidence of foul play in his disappearance or death.

Noah's mother, Fiona, and a large circle of friends, family and supporters have campaigned for further investigation into Noah's death, insisting there are major questions which have gone unanswered.

Police will now investigate further after new revelations this week which saw a prisoner allegedly confess to kidnapping and murdering the 14-year-old in June last year.

The outlet reports that the prisoner "broke down" and confessed to killing Noah on 21 June last year after attacking him in the Northwood area; the man claimed he was in the area that day to carry out a vigilante attack with a friend on a sex offender. 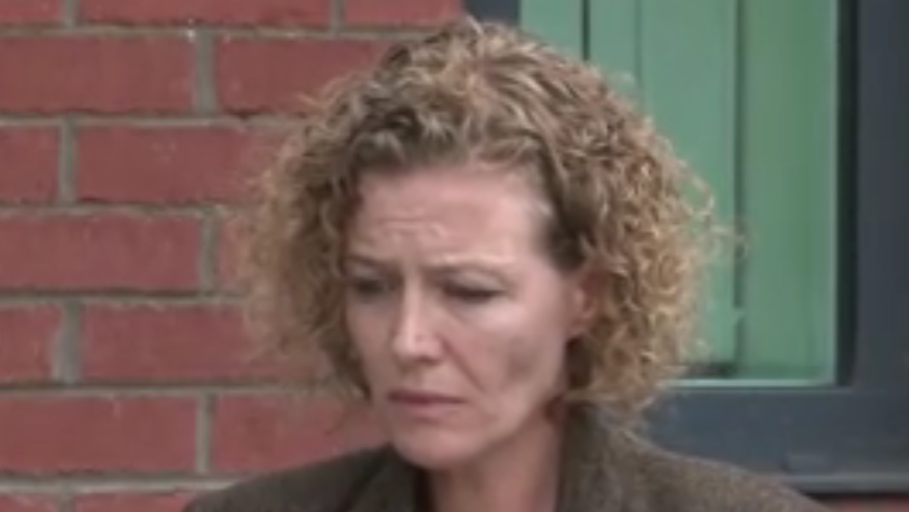 At a preliminary hearing at a Belfast court yesterday, lawyers for the PSNI confirmed the force are investigating the claims first published in the Sunday newspaper.

According to The Belfast Telegraph, Barrister for the police, Donal Lunny, said "the PSNI are investigating" the claims, though he could not comment further as it was an ongoing investigation.

Barrister for Noah's family, Brenda Campbell, said the Donohoe's were greatly distressed by the claims put forward in the newspaper, and said the family were anxious to be reassured that the matter was being investigated properly, in a criminal context rather than a coronial context.

She urged the police to act on the matter in a "serious and significant" way.

The next hearing into Noah's death is due to take place on 16 September.