Police release images of weapons seized during search in Belfast

POLICE have released images of weapons seized during a search in West Belfast yesterday, which resulted in the arrests of four people.

The suspected firearms, which were recovered from the Lagmore area by the Belfast District Support Team, have been taken away for further examination. 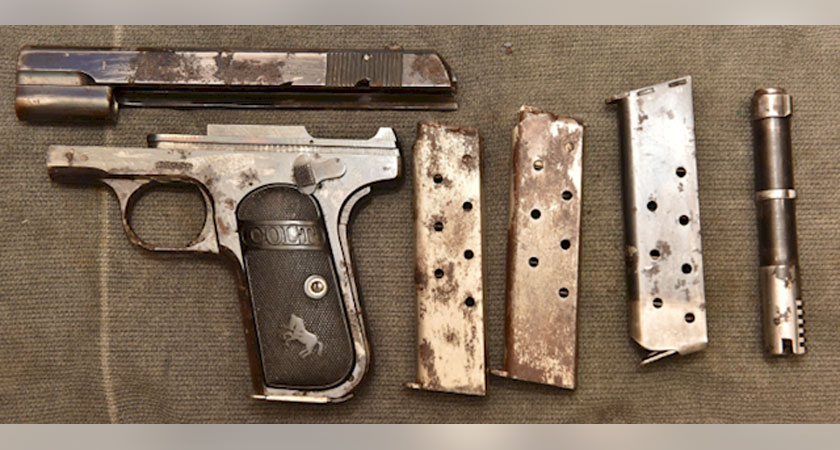 Following the discovery of the weapons, detectives from the PSNI’s Terrorism Investigation Unit (TIU) arrested two women, aged 24 and 55, and two men, aged 55 and 20, on suspicion of possessing firearms.

All four were questioned at Musgrave Police Station and have since been released on bail pending further enquires.

The 20-year-old man is to be reported to the Public Prosecution Service for possession of a Class B controlled drug. 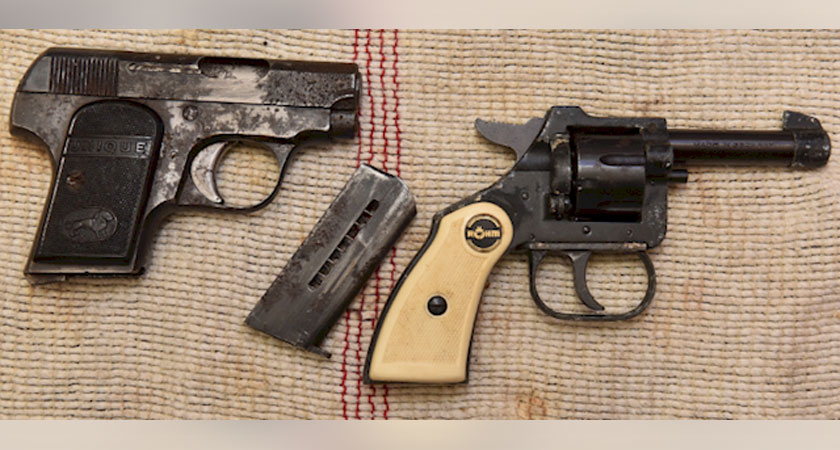 Detective Inspector Andrew Hamlin from the TIU said: “The seizure of these suspected firearms demonstrates our commitment to removing harm from our community and I would encourage anyone with information regarding criminality to contact police on 101.

“Alternatively, information can be provided to the independent charity Crimestoppers on 0800 555 111 which is 100 per cent anonymous and gives people the power to speak up and stop crime.”

Two men arrested after firearm and drugs worth €320,000 seized during house search in Galway