TWO MEN went on trial at the Central Criminal Court in Dublin today accused of the rape and false imprisonment of a teenage girl.

The incident occurred following a “VIP party” after a Jason Derulo concert at Live At The Marquee, Cork.

The men, aged 35 and 44, deny the offences which are alleged to have taken place in a vehicle at an unknown location in Cork city on June 27th, 2014.

The court heard that Mr Derulo, a US musician, is not charged with any offence in relation to these events.

Both men cannot be identified for legal reasons.

The prosecutor, Timothy O’ Leary, giving an outline of the evidence that is expected to be called, told the jury in opening the case that Mr Derulo was performing that night in Cork. 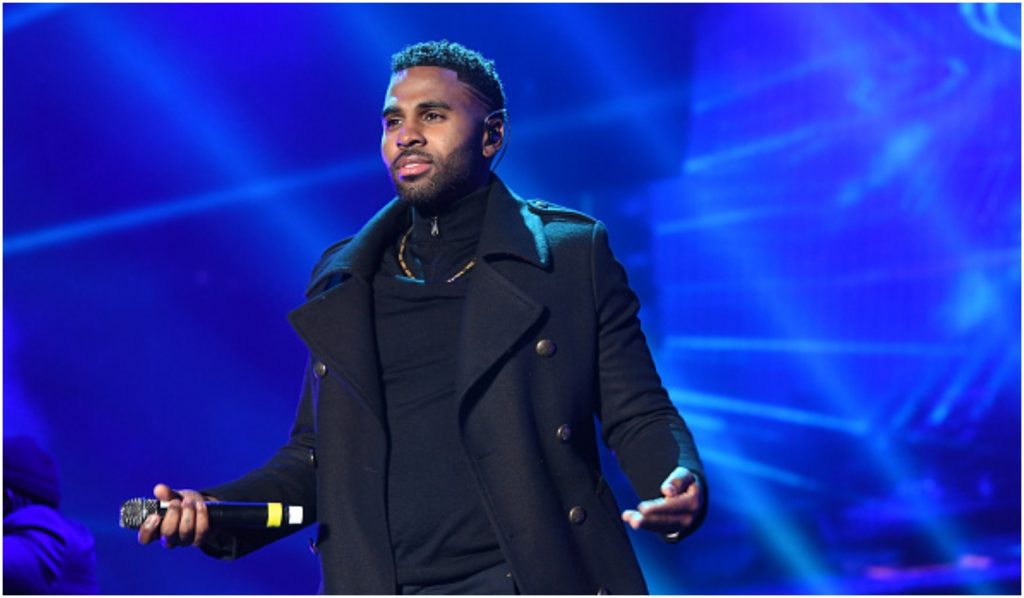 He said that afterwards there was a “VIP” party at a nightclub which was attended by both Mr Derulo and his entourage. The complainant was also present at the nightclub.

Mr O’ Leary told the court that he expected the jury would hear that the party was “fairly boisterous.” He said that when Mr Derulo and his entourage left the party, certain girls, including the complainant, were asked if they wanted to go to a further location.

Mr O’ Leary said he believed the woman would say that she met various individuals on a vehicle at the second location, including a man with a cap and a second larger man.

The complainant is expected to tell the jury that she was brought upstairs in the vehicle by the “cap man” where it is alleged that she was raped, orally raped and sexually assaulted by this man.

Mr O’ Leary said she became aware of a second larger man who it is alleged anally raped her later.

He said that the young woman, who is expected to give evidence on Monday, made a complaint to the gardai.

The trial continues before Mr Justice Paul Butler and a jury of 10 men and two women.