POPE FRANCIS has announced that Washington Archbishop Wilton Gregory will be named a cardinal next month, in a move that will see him become the first African American in the history of the Catholic Church to ascend to the title.

One of 13 new cardinals set to be named, Gregory’s appointment is a symbolically significant one, coming at a time when there has been a chronic lack of black representation in the upper echelons of the US Catholic Church.

It also comes as a time when Pope Francis is renewing efforts to modernise the church and help rebuild trust following a series of sexual abuse scandals.

Earlier this week, the Pontiff openly voiced support for same-sex Civil Unions for the first time.

The appointment of Archbishop Gregory was widely anticipated, given that Washington archbishops are typically named as cardinals, the 72-year-old represents an interesting choice, give his stance on President Donald Trump.

One of the foremost Catholic leaders in the US, Gregory was a vocal critic of President Trump and the first lady’s visit to a D.C. shrine honouring Pope John Paul II.

Gregory blasted the visit, calling it "baffling and reprehensible that any Catholic facility would allow itself to be so egregiously misused and manipulated in a fashion that violates our religious principles, which call us to defend the rights of all people, even those with whom we might disagree."

The Washington Archbishop was also critical of President Trump’s infamous photo op in front of St. John's Episcopal Church close to the White House during the Black Lives Matter protests - a photo op in which a path was aggressively cleared through a crowd of peaceful protestors. 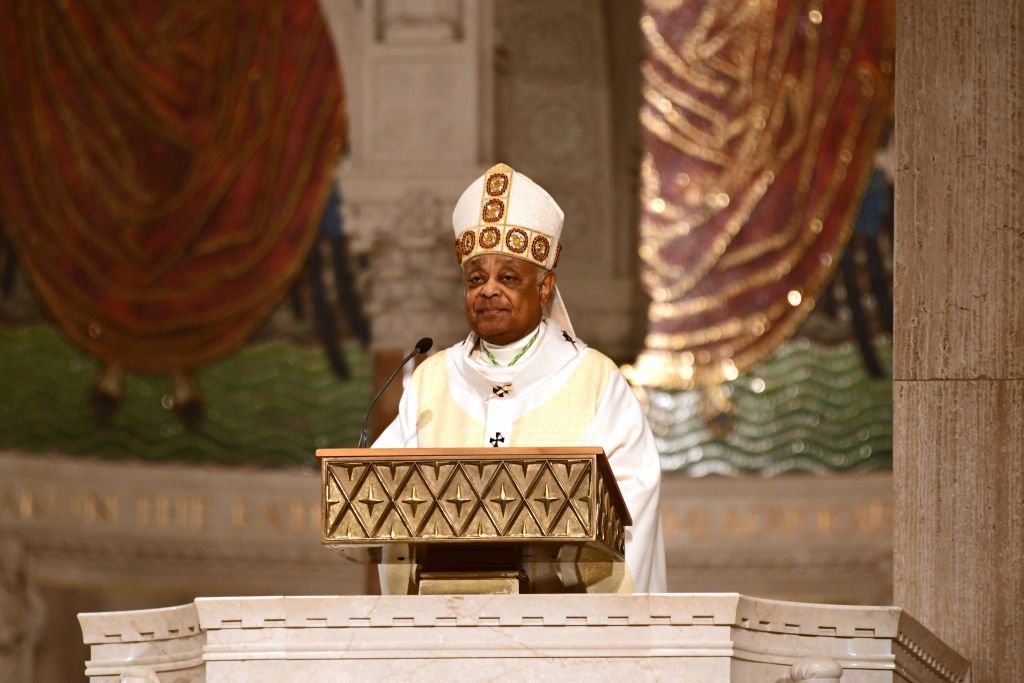 "Saint Pope John Paul II was an ardent defender of the rights and dignity of human beings. His legacy bears vivid witness to that truth," Gregory said.

"He certainly would not condone the use of tear gas and other deterrents to silence, scatter or intimidate them for a photo opportunity in front of a place of worship and peace."

The ceremony for the naming of the new cardinals could happen by as early as 28 November, though a potential tightening of coronavirus restrictions in Italy could lead to a delay.