POPE FRANCIS has urged Catholics to give up their phones and to turn of their television for Lent this year.

Starting on Wednesday, Lent will now run until April 9, and we're all guilt-tripped into finding something immoral to eradicate from our lives (the more creative the better).

The Pope has come up with a rather modern suggestion for us, asking people to give up their phones, social media, TV and other mediums which might contribute to us being verbally abusive or rude to others, and encouraged people to "open the Bible" instead.

"We live in an environment polluted by too much verbal violence, by many offensive and harmful words, which the Internet amplifies," he explained. 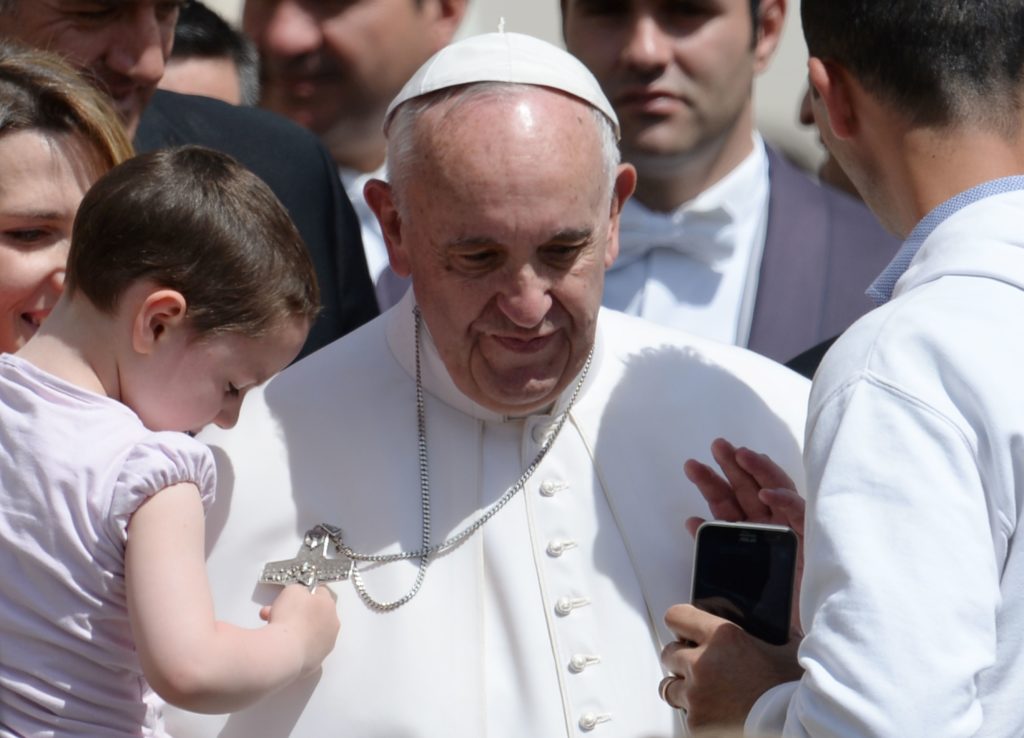 "Today, people insult each other as if they were saying 'Good Day'... We are inundated with empty words, with advertisements, with subtle messages.

"We have become used to hearing everything about everyone and we risk slipping into a worldliness that atrophies our hearts.

"Lent is a time to disconnect from cell phones and connect to the Gospel.

"It is the time to give up useless words, chatter, rumours, gossip, and talk and to speak directly to the Lord."

He also reminded people of the importance of fasting over the 40-day Lent period, saying: "Fasting is being capable of giving up the superfluous and going to the essential.

"Fasting is not only losing weight, it is seeking the beauty of a simpler life."