Pope hits out at 'meanness' and ‘racist’ prejudice towards migrants

POPE FRANCIS has launched a staunch attack on the perceived scepticism and prejudice that surrounds attitudes towards migrants.

In a message penned to commemorate the 105th World Day of Migrants and Refugees, which takes place on Sunday, September 29th, 2019, the Pope branded attitudes towards immigrants as “racist”.

“The signs of meanness we see around us heighten “our fear of ‘the other’, the unknown, the marginalized, the foreigner... We see this today in particular, faced with the arrival of migrants and refugees knocking on our door in search of protection, security and a better future.”

“The problem is not that we have doubts and fears,” he added. “The problem is when they condition our way of thinking and acting to the point of making us intolerant, closed and perhaps even - without realizing it - racist.”

The comments come in the wake of EU Parliament elections across the continent that saw several populist and liberal parties gain support, often with policies around the issue of immigration.

In the message, Pope Francis suggested migrants and refugees should not be seen as a threat but rather “an invitation to recover some of those essential dimensions of our Christian existence and our humanity that risk being overlooked in a prosperous society.”

“That is why it is not just about migrants,” he added. 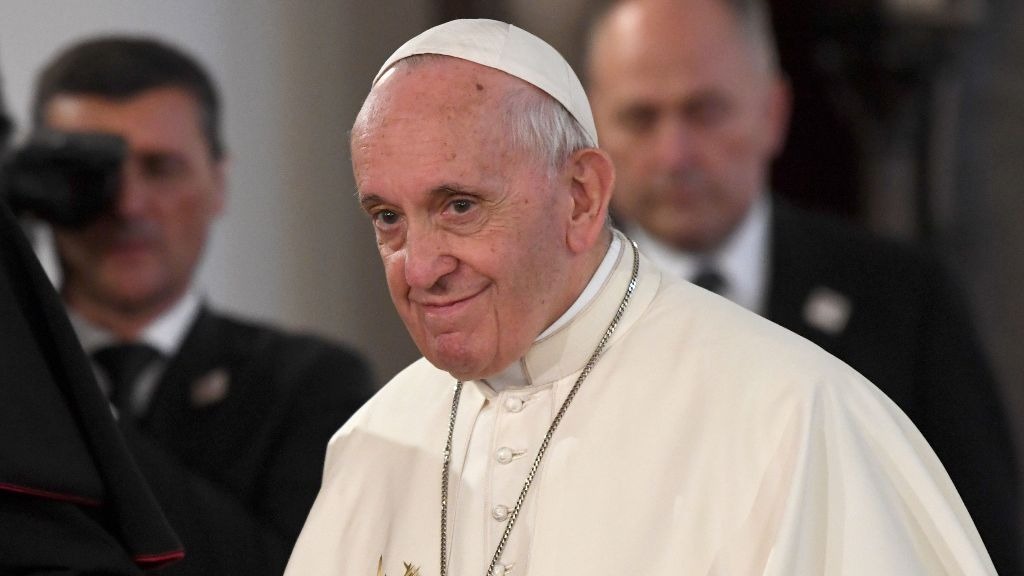 The Pope highlighted how issues around migration touch on key Christian values noting "As Jesus himself teaches us, being compassionate means recognising the suffering of the other and taking immediate action to soothe, heal and save.

"To be compassionate means to make room for that tenderness which today’s society so often asks us to repress."

He also hit out at an the “elitist and cruel” world around us where some poor nations suffer while weapons “are produced and sold in other regions which are then unwilling to take in the refugees produced by these conflicts.”

“Those who pay the price are always the little ones, the poor, the most vulnerable,” he said.

“In every political activity, in every program, in every pastoral action we must always put the person at the centre, in his or her many aspects, including the spiritual dimension. And this applies to all people, whose fundamental equality must be recognized,” he said.

Though he admitted the presence of migrants and refugees could be uncomfortable, they nevertheless help “debunk the myth of a progress that benefits a few while built on the exploitation of many.”

The Pope’s statement can be read, in full, on Vatican News.