KIM JONG-UN'S invitation for the Pope to visit North Korea has been slammed as "propaganda" by a leading human rights activist.

Moon, who is a devout Catholic, is set to pass on the invite when he meets the Pope as part of a nine-day visit to Europe that includes a stop-off at the Vatican.

"During the meeting with Pope Francis, [Moon] will relay the message from chairman Kim Jong-un that he would ardently welcome the Pope if he visits [the North Korean capital] Pyongyang," Moon's spokesman, Kim Eui-kyeom, told reporters.

Pope Francis could become the first pontiff to visit North Korea if he accepts the invite.

The late Pope John Paul II was once invited to the region but declined.

But speaking to The Telegraph Song Young-chae, from the Worldwide Coalition to Stop Genocide in North Korea, suggested the invite had been offered for "propaganda reasons".

"There are no religious freedoms in North Korea and the regime does not permit worship of anything other than the Kim family," he said. 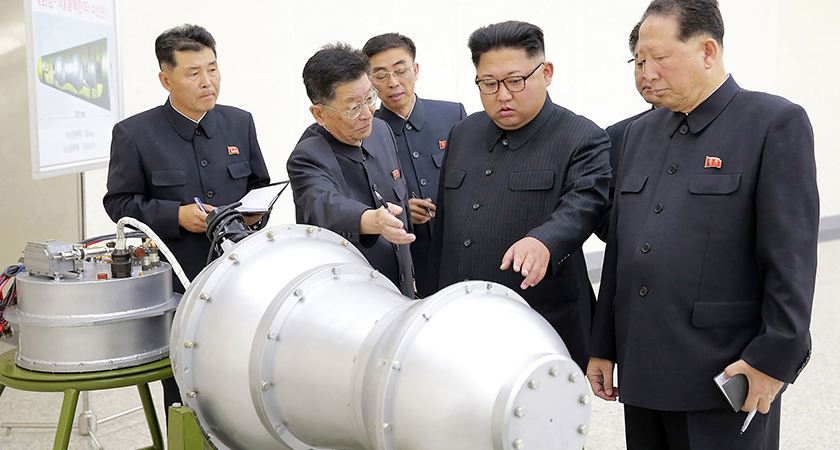 "The intention behind this impure manoeuvre is clearly to try to convince the rest of the world that they are changing, that they are improving their human rights record and that they can be trusted."

The North Korean constitution does state its citizens have a "right to faith" however a 2014 UN report found Christians faced "persecution and severe punishments" if they practiced the religion outside of the state-controlled churches.

North Korea ruler Kim Jong-un 'dead' or in 'vegetative state’, according to reports