AN POST have issued an apology after it emerged they failed to empty a postbox in south Dublin, leaving it overflowing with letters spilling out onto the street.

The postbox was left unattended and wasn't emptied for several days on Ballytore Road in Rathfarnham, which lead to the unit filling up.

"There was post on the road and there were cars running over letters," local resident Jim McGuirk told the Irish Independent on Thursday.

Mr McGuirk's wife Isabelle noted that she saw six letters lying in the road and a further four lying on the footpath, some of which were soaking wet.

"We left the letters on the road as if letters aren’t addressed to you, you shouldn’t go near them," said Isabelle.

"There was letters on the road and they were soaking, one of them had the stamp come off it." 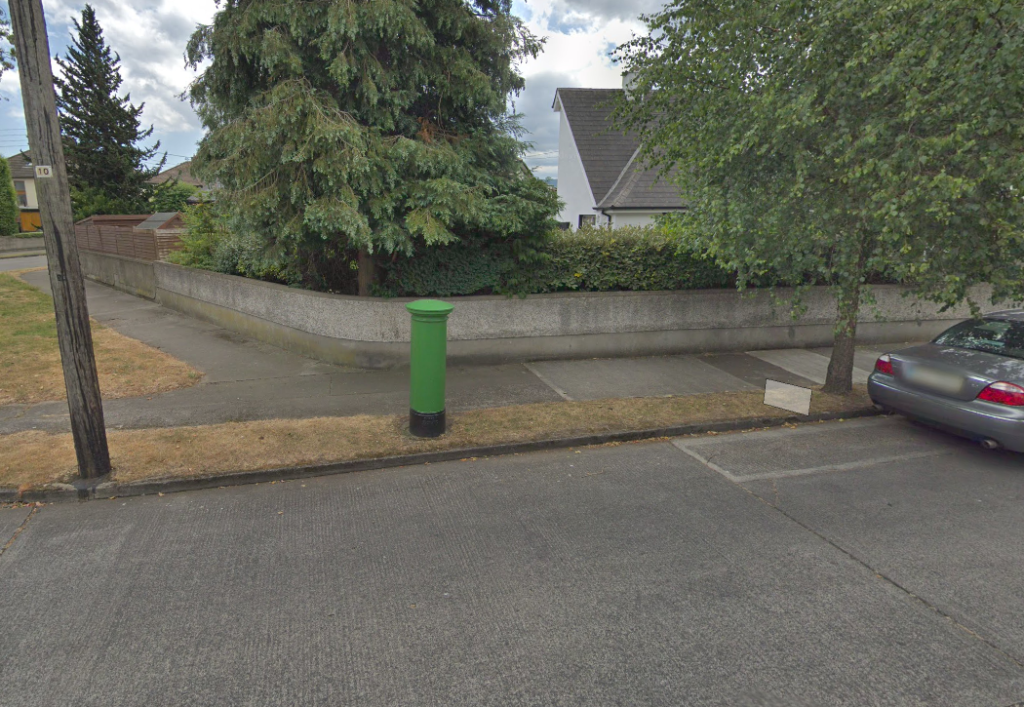 Streetview of the postbox on Ballytore Road

The couple rang the Churchtown post office, who promised to deal with the situation, but reportedly failed to.

They eventually decided to contact gardai who arrived and collected a number of the letters which had spilled out.

"That mail would have also had some Santa letters that kids sent. A lot of elderly people live here and they would be sending Christmas cards this week.

"I saw one letter was addressed to Australia."

An Post responded to the news by releasing a statement saying that Christmas is a "particularly busy time for our postboxes".

"During the busy Christmas period they fill quickly and in some cases become temporarily blocked as small packages, very large envelopes, jiffy bags etc, jam the inner workings of the box," the statement read.

"In this case (Ballytore Road) it is clear that we failed to clear box to keep pace with the level of posting. We apologise to customers and wish to thank those members of the public who reported the matter to us and assisted our staff.