Blight disease is caused in potatoes by a fungus which develops and rapidly spreads in warm, humid weather

WELL, THAT'S just what we need.

Ireland has been through a lot lately. The open border between the North and Republic was under threat from Brexit, the country is constantly getting battered by some new storm, and its citizens have been under lockdown for close to three months now.

And now there could be a potato blight.

National meteorological service Met Eireann have issued an environmental warning to the whole country, predicting a 'Blight Warning' which could start with some bad weather this week. 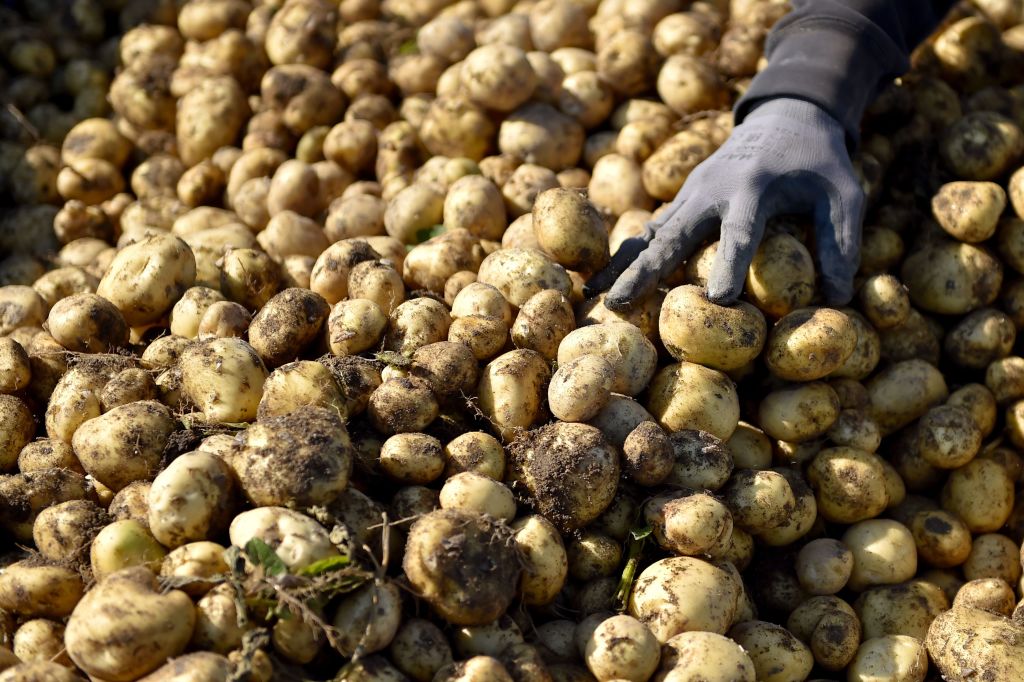 This weekend's warm, humid weather is conducive to the spread of potato blight, Met Eireann have warned ( LOIC VENANCE/AFP via Getty Images)

The warning, issued on Wednesday night but which relates to this coming weekend, states that "Weather conditions conducive to the spread of potato blight will occur this weekend."

Blight disease is caused in potatoes by a fungus which develops and rapidly spreads in warm, humid weather-- which is what is in store for much of the country this weekend.

Despite high temperatures, the weather will remain cloudy and muggy with light showers, conditions the blight disease thrives in.

This news has just solidified the idea that 2020 is a cursed year.

We've got disease, famine, and, thanks to a girl in Tyrone who's growing 37,928 tadpoles in her backgarden, we'll soon have a good old-fashioned frog plague, too.