US PRESIDENT Donald Trump has become the target of widespread ridicule at the G7 Summit in France after mistakenly confusing Ireland as being part of the United Kingdom.

The blunder came during a press conference held at the end of the summit to discuss a potential free trade deal between the UK.

Answering a question as to whether he would “do over” the UK in any future agreement, Trump was keen to show his support for Prime Minister Boris Johnson.

“I love the UK” he told reporters, before going on to reel off a list of properties he owns there, including his Doonbeg golf and hotel resort.

The only problem being, of course, that Doonbeg is very much a part of Ireland rather than the United Kingdom which is an entirely separate country with its own issues.

“I have no idea how my property is doing because I don’t care, but I own Turnberry [in Scotland] and I own in Aberdeen and I own in Ireland as you know – Doonbeg – great stuff.” 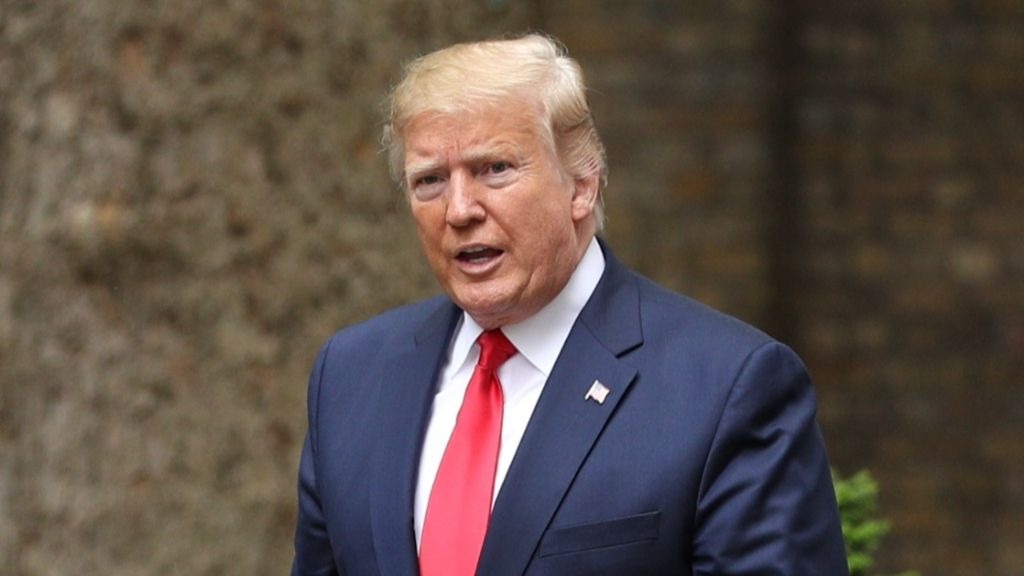 “Doonbeg, Co. Clare is in the REPUBLIC of IRELAND! History lesson, we won our Independence in 1919! How insulting,” one person wrote.

“Are you really so stupid as to think Doonbeg Ireland is in the UK? Don’t you realize how insulting it is to Irish-American voters for you to say this?” another asked.

“To be fair some Brexiteers also don't realise the Republic of Ireland is not part of the UK so he's not alone,” a third quipped.

“Newsflash Ireland is NOT part of UK,” a fourth added.