A PROPOSAL has been put forward which would see health authorities from both sides of the Irish border tackling coronavirus in conjunction with one another.

Speaking to BBC NI on Sunday, Minister of State for European Affairs Thomas Byrne stressed that "closer alignment" between authorities was needed across the island of Ireland in order to stand the best chance of tackling the virus effectively.

Mr Byrne added that the Taoiseach and political representatives of Northern Ireland were currently discussing the proposed initiative.

"This island should be treated as one single epidemiological unit and shouldn't be used then in a political context because at the moment our public health issues are far more important than any other considerations," Byrne said. 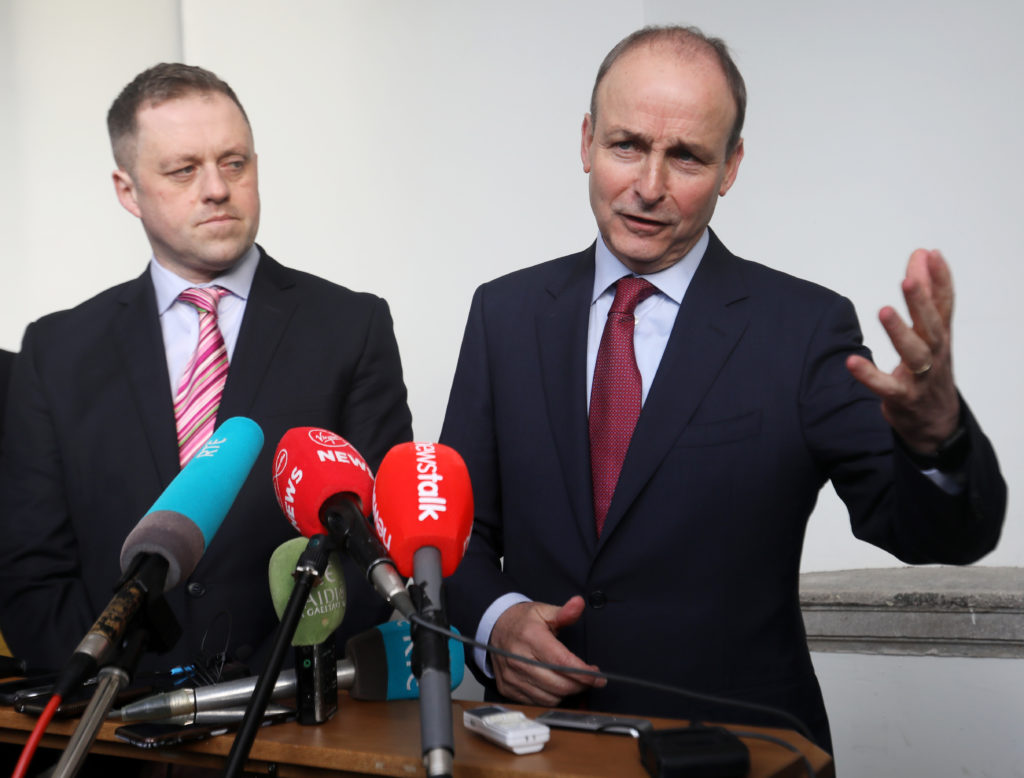 Last week, infectious disease specialist Professor Sam McConkey called for a joint policy on Covid-19 for Ireland and the UK, and stressed the restrictive measures would only prove effective if they're applied universally through the island of Ireland.

A recent spike in cases in both the Republic and Northern Ireland in recent weeks has emphasised the importance of decisive and cohesive action.

In a poll ran by thejournal.ie, a whopping 91% of respondents said think authorities from Ireland and Northern Ireland should sync up and tackle the virus from an all-Ireland perspective.