On Friday, July 2 prosecutors informed the families of the victims of the atrocities that the men, referred to as soldiers ‘F’ and ‘B’, would no longer be prosecuted for the crimes they had previously been charged with.

Soldier F, a former member of the British Army’s Parachute Regiment, was charged with the Bloody Sunday murders of James Wray and William McKinney in Derry in January 1972 as well as five attempted murders.

He was the only person to be charged in connection with the killings on that day – where 13 people were shot dead and 15 were wounded when the Parachute Regiment opened fire on innocent civil rights demonstrators.

Soldier B was charged with the murder of Daniel Hegarty, a 15-year-old who was shot twice in the head by a soldier in Derry in July 1972 during Operation Motorman.

He was also charged with wounding his cousin, Christopher Hegarty. 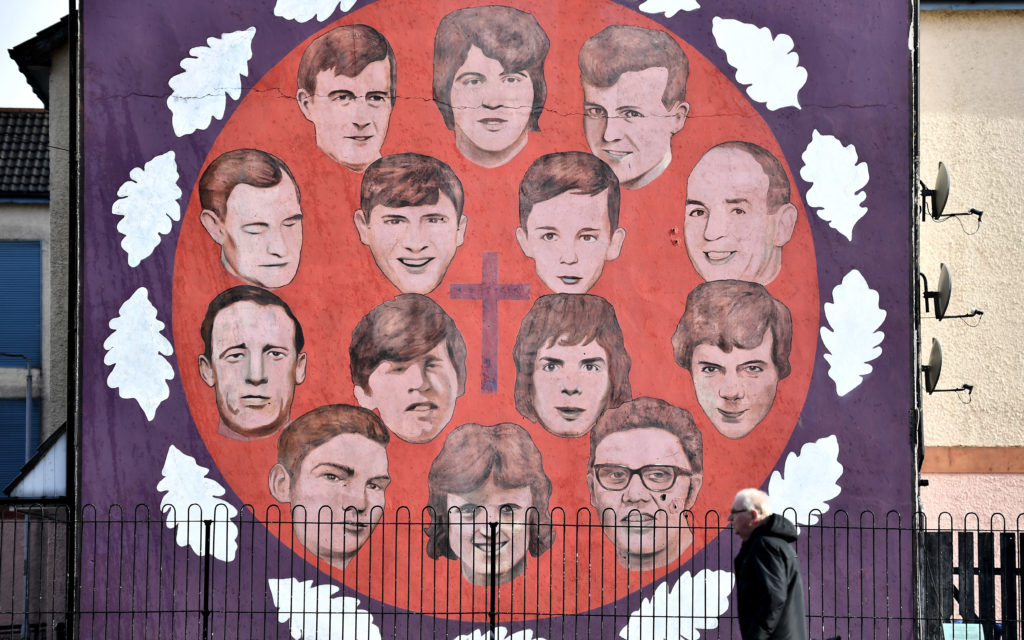 On July 2 the Public Prosecution Service (PPS) announced its decision to discontinue the prosecutions of both men.

“The decisions not to proceed with both cases were taken after careful consideration of the impact of a recent court ruling that evidence relied upon in the prosecution of two former soldiers known as Soldier A and Soldier C was inadmissible because of the circumstances in which it was obtained,” the PPS statement explained.

“After considering the full written judgement delivered by Mr Justice O’Hara in the case of Soldier A and Soldier C, delivered on 30thApril 2021, it was concluded that there was no longer a reasonable prospect of key evidence in proceedings against Soldier F and Soldier B being ruled admissible at their trials and without this evidence the Test for Prosecution was no longer considered met.”

The PPS decisions are linked to the collapse of the trial of two former paratroopers accused of the murder of an Official IRA leader in Belfast in April 1972.

Soldiers A and C were acquitted of the murder of Joe McCann, 24, in April this year.

That followed a decision by the trial judge at Belfast Crown Court to exclude statements given by the ex-soldiers about the shooting.

Mr Justice O'Hara ruled that the soldiers' statements and interviews were not admissible as evidence after the court heard there were issues with how they were taken - including the fact the soldiers were ordered to make them, that they were not conducted under caution, and neither had access to legal representation at the time. 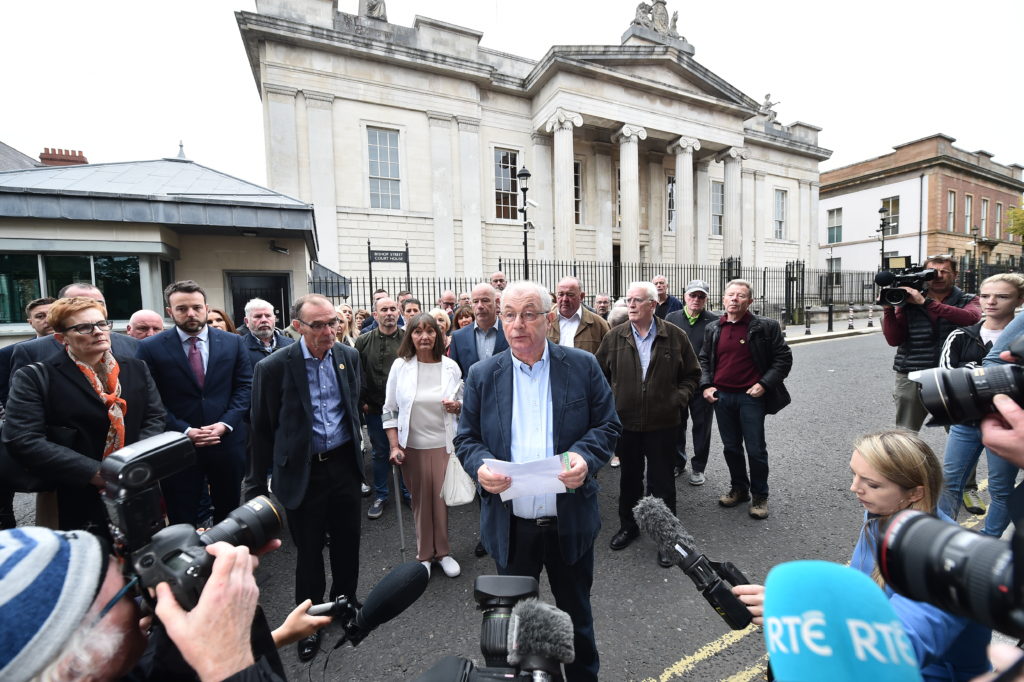 Ahead of the decision made on Soldiers F and B being released to the public, the Director of Public Prosecutions, Stephen Herron hosted private meetings with the families of the victims affected.

“I recognise these decisions bring further pain to victims and bereaved families who have relentlessly sought justice for almost 50 years and have faced many set-backs,” he said.

“It is clear to see how these devastating events in 1972, in which the families involved lost an innocent loved one, caused an enduring pain which continues to weigh heavily.”

He added: “The impact of this court ruling on these two cases was considered extremely carefully by my office with the assistance of advice from Senior Counsel.

“That led to the conclusion that a reasonable prospect of conviction no longer existed in proceedings against both Soldier B and Soldier F. In these circumstances, the prosecutions cannot proceed.

“We know that deep upset extends not just to the families and survivors we met with, but also to many in the wider community. In both cases, I would like to emphasise that this outcome does not undermine previous findings that those killed and injured in these tragic incidents were entirely innocent.”

The families of the victims have since announced their intention to seek a judicial review of the PPS’ decision.

Mickey McKinney brother of William McKinney, who was killed in the Bloody Sunday shootings, called the decision “another damning indictment of the British justice system”.

“A mass murderer has been permitted to evade justice without even standing trial,” he said.

“Whilst hiding behind the shameful cloak of anonymity, [Solider F] has so far escaped prosecution for the entirety of the mass murder that he committed on Bloody Sunday and our family, with the support of the other families and wounded, shall challenge this decision as far as we can.

“This issue is far from concluded. We will fight on.”

Solicitor Ciaran Shiels, of Madden & Finucane Solicitors, which represents some of the Bloody Sunday families, has since confirmed that they have begun their appeal process.

“We have informed the Public Prosecution Service of our intention to seek an immediate judicial review of its decision to discontinue the prosecution of Soldier F,” he said.