PSYCHIATRIC NURSES at University Hospital Waterford are to go on strike today to protest overcrowding in their hospital.

The decision comes amid increasing reports of overcrowding in Irish hospitals around the country and comes less than a week after it was revealed that over 600 patients were waiting to be given beds.

Earlier this week, photos emerged of patients sleeping on the floor of the Psychiatric Unit in University Hospital Waterford.

Those striking say that unprecedented levels of overcrowding, as well as staff shortages, are leading to standards of care for patients being continuously compromised, and members of staff working in the psychiatric unit are being put under "intolerable pressure" as a result.

Industrial relations officer with the PNA Michael Hayes says those in authority need to stop burying their heads in the sand. 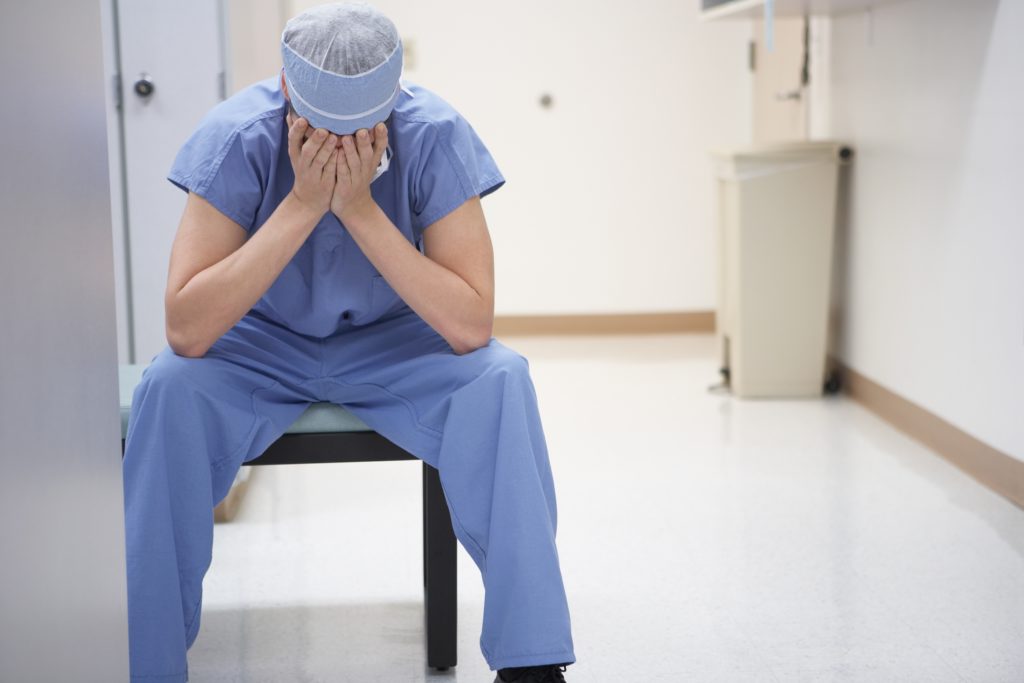 Overcrowding in hospitals in Ireland has become an increasingly significant problem.

"There is no one in the HSE [or] Health Commission [or] Government that doesn't know this is going on," he said.

"No one there can say they don't know it's going on for the last two years. We're looking for a commitment now to ensure that this never happens again."

The Psychiatric Nurses Association says mental health services have been massively neglected since the recession in 2008, with hundreds of nurses moving abroad and several hundred vacancies in the service.

Earlier this month, a 19-year-old Waterford student spoke of the "disgraceful" conditions within the hospital, adding that she saw patients covered in their own urine and faeces.

"There were male patients wearing nappies. One man was very confused and soiled, there was no privacy for him. Other patients would make comments," she told the Irish Examiner.

She mentioned that staff were doing their very best, but there simply wasn't enough of them to tend to the patients on a regular basis.